Home › Experiences › Our Stories › A Subtle Shift: Being a Teacher Since Yogi Bhajan’s Passing 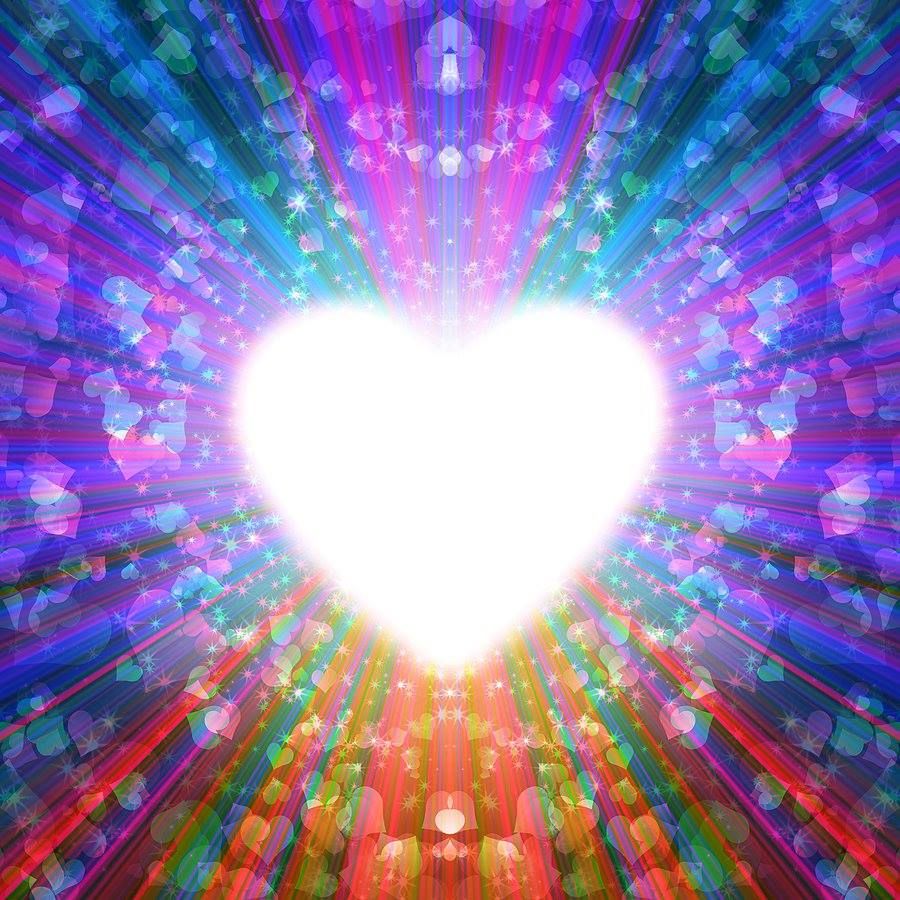 Written by Krishna Kaur and shared in the January 2014 “Kundaliving:  The Aquarian Teacher”

I had just arrived back home from a teaching engagement in Minneapolis, and I was quite tired from the trip. I was relaxing in front of the TV on Tuesday evening, October 5th, 2004, at about 9:00 p.m. in Los Angeles, when the phone rang with word from New Mexico requesting that we pray and chant for Yogi Bhajan, as he was needing our healing energy at that time.

This call was like one I had received many times before over the past several years, but there was something different about this particular call. I started phoning people in New Mexico and after several unsuccessful attempts to reach anyone, I experienced a growing feeling of pressure in my chest that wouldn’t let me rest, so I made a reservation on the first flight the next morning. I caught the 6:00 a.m. flight to Albuquerque, rented a car, and drove straight to Yogi Bhajan’s ranch. Tension was high, as were the hopes that he would survive this crisis as he had done so many times in the past.

I was shown into his room and was told I could stay for ten minutes. I can’t express the joy and gratitude I felt as I walked through the tiled hallway to his chambers. The room was subdued and peaceful. Hymns of Guru Ram Das played softly as Bibiji, his wife, sat by his side.

I sat on the floor at the foot of his bed and touched the white cotton blanket that covered his feet. Before I could say “Sat Nam,” I was overwhelmed by an amazing rush of energy that seemed to surround and almost lift my body off the floor. After a moment or so, I found myself smiling and chuckling inside, as he no longer seemed to be lying down in bed, but rather he was jubilant and calling my name like he had so many times from the stage. “Where is my Black? Where is my Krishna!” I felt his arms reaching out to hold me, infusing me with confidence, courage, and so much love! It felt like he was letting me know that he knew I was there, and he was very happy to see me.

When my time with him was up and I walked from his small domed room, I knew it was he who had sent for me the night before, and no matter what, he would never leave my side. I am so grateful I listened to the pressure of that little voice inside my heart, and that I had the blessing to see him once more before he left his physical body.

As I look back over my experience with Yogi Bhajan, I am trying to articulate what is different about me now and how my teaching has changed since his transition. I find it quite difficult to find the words or images that would come close to expressing the subtlety of the shift that has taken place inside of me. In many ways, I am not different at all. My passion is just as strong as ever, my commitment just as deep, my love of God and Guru is still beyond words, but there is a kind of inner lightness inside me that I can’t explain. I know something is different.

It could be that a great saint I was close to is no longer on this earthly plane, and I am feeling the separation. Or, it could be that his presence is even more powerful now that he is not encumbered by his ailing body. Or, it could be that this feeling of lightness was brought on by the increased awareness of my own mortality. I don’t know! All I know is that Yogi Bhajan is “walking up the mountain” with me, and that he will “never leave me alone, no matter where I may roam.”  That gives me even greater strength and courage to serve humanity with peace and love and spread the radiance of the Holy Nam everywhere I go.

Home › Experiences › Our Stories › A Subtle Shift: Being a Teacher Since Yogi Bhajan’s Passing