The Power to Self-Elevate to Your Highest Destiny

The word mantra comes from a very beautiful experience; that of the sound waves moving the mind. Tra comes from tarang, which is the wave of sound. Man is the mind. When we chant sacred mantras, we are creating a sound wave that the mind feels safe to embark upon. This sound wave takes us out of our limited individual mind into our Infinite universal mind. We can see and experience beyond our limitations and the circumstance of the day into the greater story. There are many powerful mantras that work from many sacred traditions. There is one particular mantra from the Kundalini Yoga and Sikh tradition that has given me the capacity to self-elevate.

Read: "The Power to Self-Elevate to Your Highest Destiny" 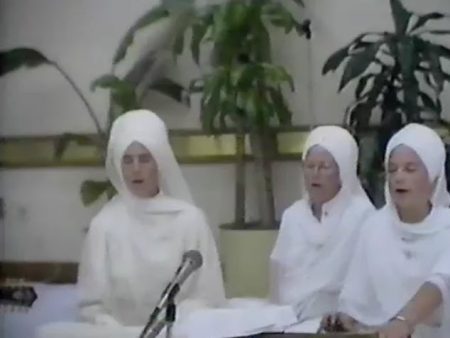 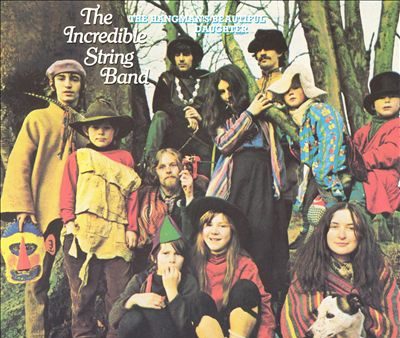 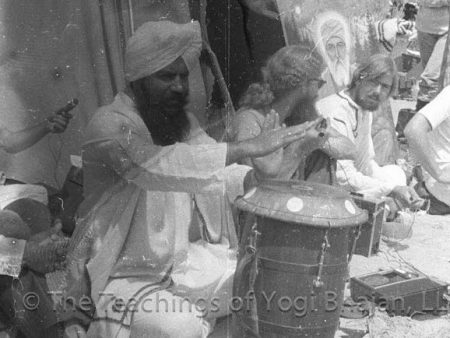 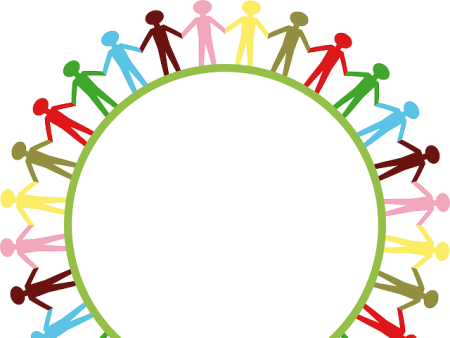 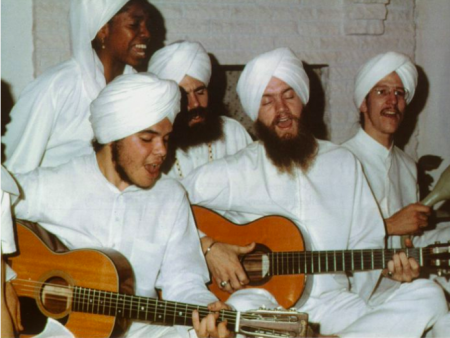 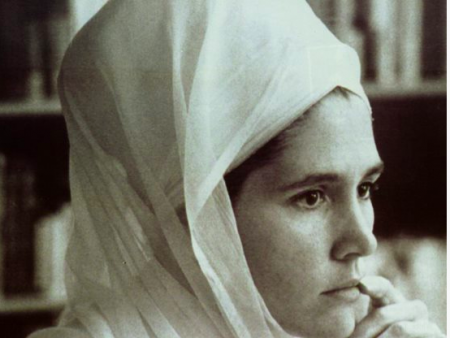 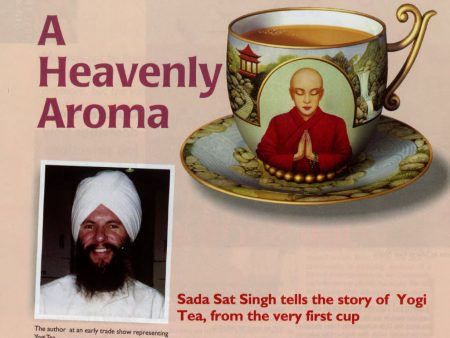 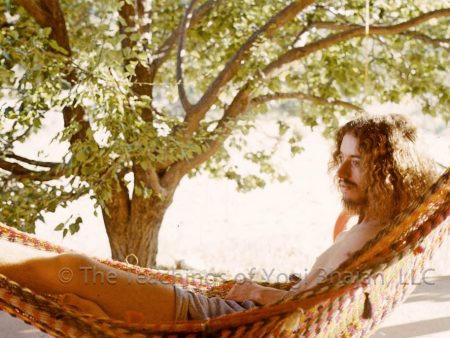 Yogiji – The Light of Our Souls

Read: "Yogiji – The Light of Our Souls"

Tags: Yogiji - the Light of Our Souls 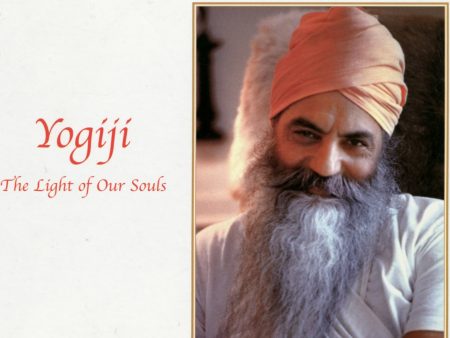 Be the Lighthouse – A Tribute to Yogi Bhajan

This is a video which which was shown at the memorial service for Siri Singh Sahib Harbhajan Singh Khalsa (Oct 2004). It captures some themes that he taught throughout his 35+ years in America and worldwide.

Read: "Be the Lighthouse – A Tribute to Yogi Bhajan" 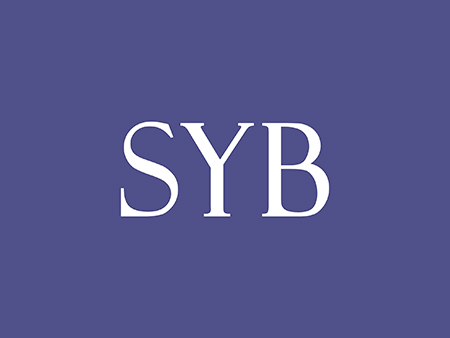 Tags: Ed O'Brien Mural at HGRD, The History of Sikh Dharma in the Western Hemisphere 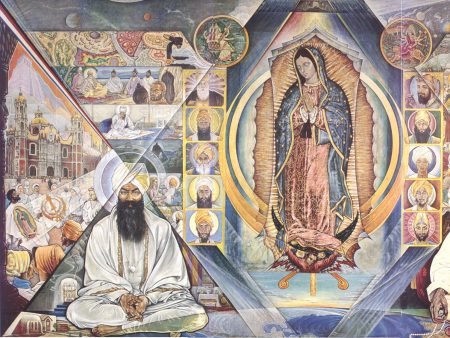 The Sacred Sounds of Nirinjan Kaur

Every Heartbeat” is designed to heal mental pain by giving hope and a deep understanding of spiritual truth. “God is Within Me” is wonderful as background music or for meditation. This soothing album with beautiful lyrics feels as if it removes the worries of the world. The voice of Nirinjan Kaur has a rare quality that is soothing, meditative, and truthful. The ancient traditional chants are enhanced with English lyrics written by  Yogi Ji , master of white tantric yoga and Kundalini Yoga. These lyrics contain the essence of the ancient chants and together, the two languages create a powerful synergy. 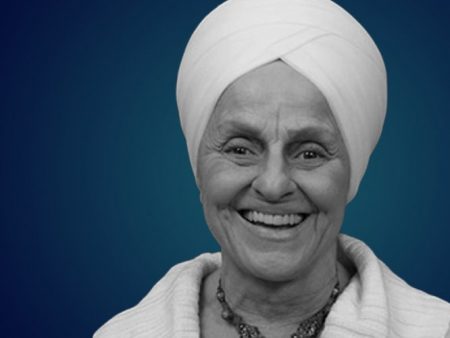 Guru Ram Das Ashram in Hamburg is not an outpost in 1988. Kundalini Yoga and humanology are growing so fast that we cannot keep track of what is happening everywhere. There is a dynamic force which has expanded beyond linear organizational limits. There are at least 280 Europeans teaching the yoga and sharing the information everywhere. 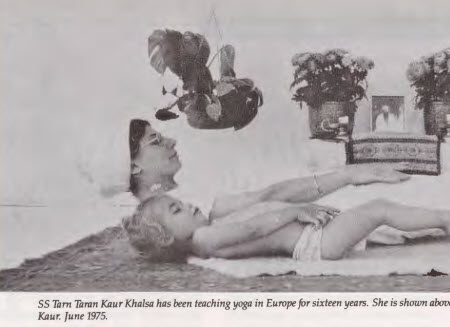 1986 was declared the “YEAR OF PEACE” by the United Nations. Knowing that Peace needs Prayer, the Siri Singh Sahib (Yogi Bhajan) planted the seed for Peace Prayer Day 1986, in June of 1985 at the Summer Solstice Celebration in New Mexico. Well, the result of his inspired idea was an event that was magnificent! 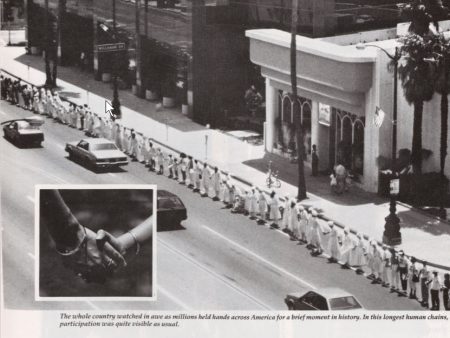