These “Significant Events in the Establishment of the Sikh Dharma in the Western Hemisphere by Siri Singh Sahib Bhai Sahib Harbhajan Singh Khalsa Yogi Ji” are from 1969 to 1979 and were published in 1979 in the book, The Man Called the Siri Singh Sahib.

Read: "Significant Events in the Establishment of the Sikh Dharma in the Western Hemisphere" 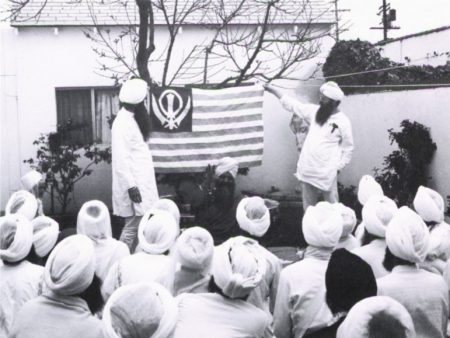 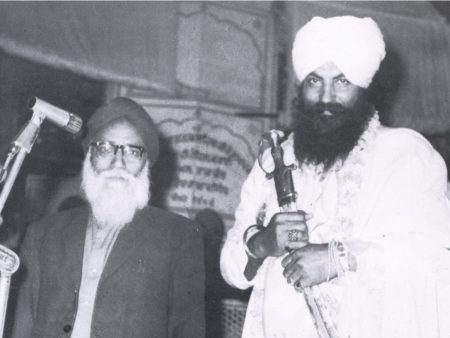 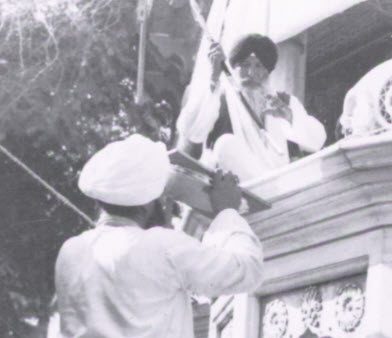 One Day the Day Shall Come

One day the day shall come
When all the glory shall be Thine.
People shall say it’s yours,
I shall deny: Not mine!

Read: "One Day the Day Shall Come" 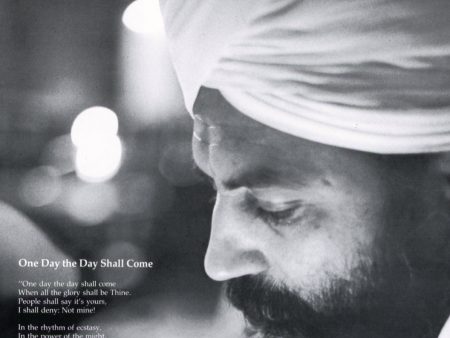 This Poem was written by Siri Singh Sahib, Yogi Bhajan and appears in the book, “The Game of Love”.
One day when you will become soft like wax,
Then my thread of life will pass through you,
And out of the accident of the warmth of my heart
One end will get lit,
And you will burn ― slowly melting in the heat of the flame.
And when you will reach the end,
You will find God waiting for you,
To embrace you into His Infinity. 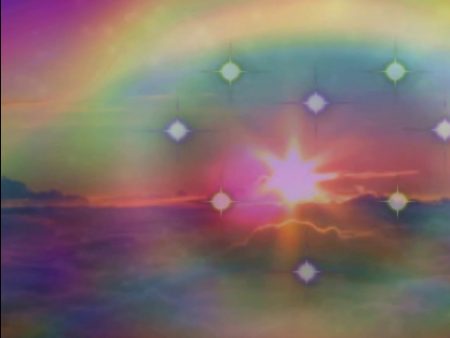 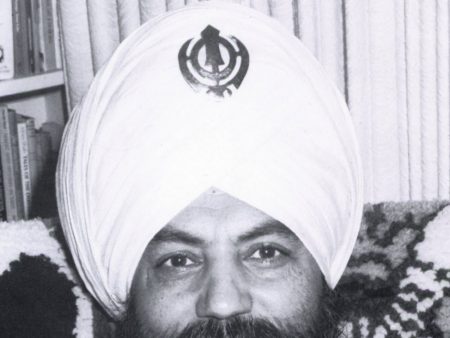 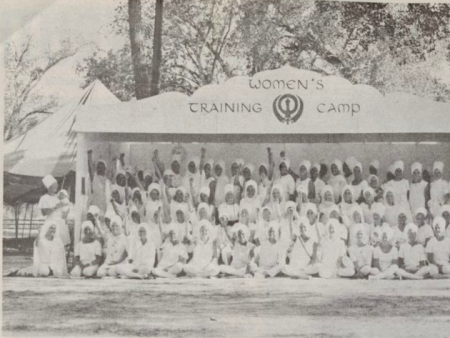 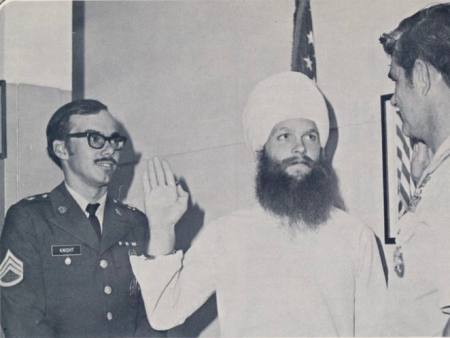 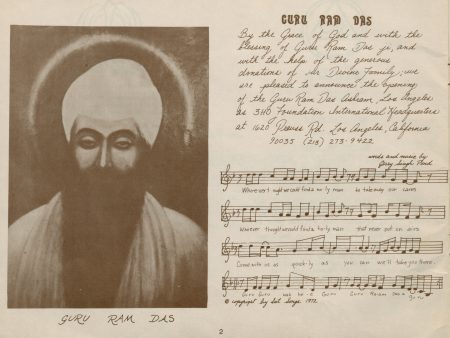 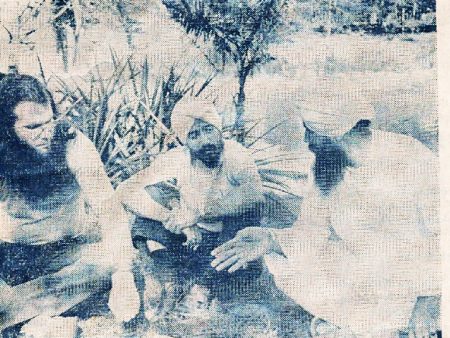