Early in his teaching career, the Siri Singh Sahib began to instruct his students in the roles of husband and wife in marriage.  From those early talks came some new and startling concepts for his male students: that a man’s potency is not judged by his ability to seduce, but by his ability to commit; that a woman is eight times stronger than a man, but that she depends upon a man for his steadiness; that sex, to be successful, does not begin in bed, but that it is the culmination of the interplay of polarities in the full spectrum of married life. 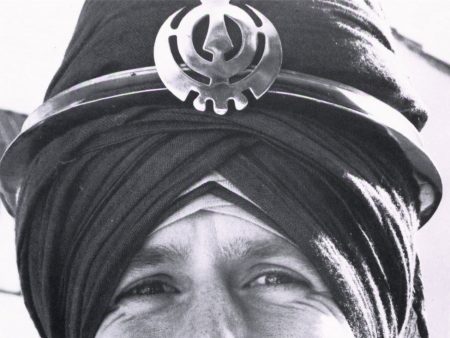