Cosmic Cycles (The Yugas) & the Ashtang Mantra for this Age

Lecture by Yogi Bhajan on April 8, 1971 After meditating at the Lotus Feet of my Master, who has grant­ed me liberation from the cycle of time and the cycle…

Read: "Cosmic Cycles (The Yugas) & the Ashtang Mantra for this Age" 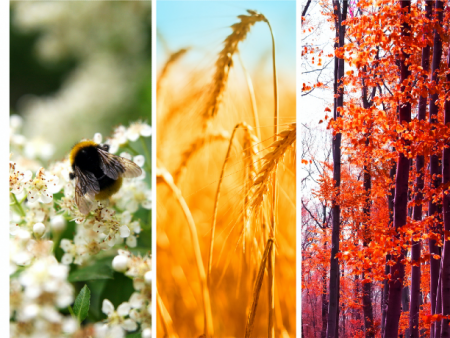 The Mantra EK ONG KAR SAT NAM SIRI WHA GURU, has 8 vibrations and describes the Glory of the Infinite. In the time period 2 and 1/2 hours before the rising of the Sun when the channels are most clear, if the Mantra is chanted in sweet harmony, you will become one with the One. It opens the solar plexus, which in turn charges the solar centers and connects them with the Cosmic Energy. All mantras are good, they are all for the awakening of the Divine but this Mantra is effective and it is the mantra for this time. It is a key which has eight levers and this key can open the lock of the time which is shaped in the form of an 8 (wheel over wheel). Therefore, when this Mantra is sung while applying the neck lock, at the point where Prana and Apana meet Sushumana, the vibration opens the cosmic lock. In the town of Goindwal in Punjab, India, even today this Divine Mantra is still inscribed on the walls of the Baoli Sahib (sacred well) at the house of Guru Amar Das, the Guru of Guru Ram Das, through whose blessing today we vibrate in the Divine ecstasy. I disclose to you today this secret of the Divine for the uplift of humanity and those who will follow it will be liberated and be one with the Divine. 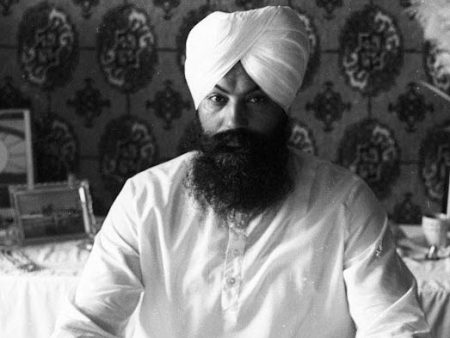 Living as a Slave to Habit Patterns

What I am trying to tell you is that this deep Mantra is nothing but to create a habit. It is a habit like sending a telegram by giving a signal to a particular station, and if the station is a supreme consciousness, you get consciously related to the supreme consciousness through the sound current or through the magnetic field. In times of difficulty, they become immediately handy if you have that practice.

Read: "Living as a Slave to Habit Patterns" 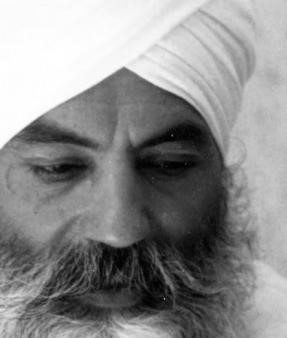 One thing man forgets which is a reality and truth: Death. We are not permanent on this Earth. We have come here under the command of a Universal force, that cosmic energy; some people call it God. It is that great master computer in which we are all the unit computers, and we are here to perform certain practical duties. All our vibrations are time-clocked into that master computer and our balance sheet is struck every minute. Sometimes, because of our ego, we draw different lines than that of the master plan and we mess up the whole system and society, jeopardizing our own happiness in life. 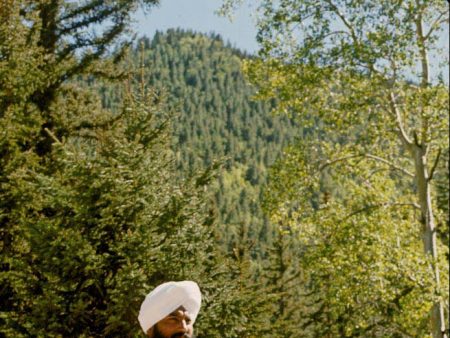 Yogi Bhajan gives this historic talk twelve months after his first arrival in the US. The country was polarized and bitterly divided. In the previous two months, there had been an unprecedented outpouring of violent and nonviolent demonstrations against the war in Vietnam and the government in Washington. 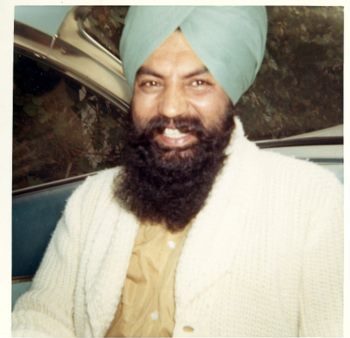 The load of Karma, the ego of the man and the negativity has gone so deep that the positive vibrations have to be created to save the world. You can’t live in this world without a balance, and you have to keep balance. There is nobody who is special. Everything is created by the one Creator, and you are a temporary custodian of that situation. This is the message of the Aquarian Age. Everyone has to learn to change. 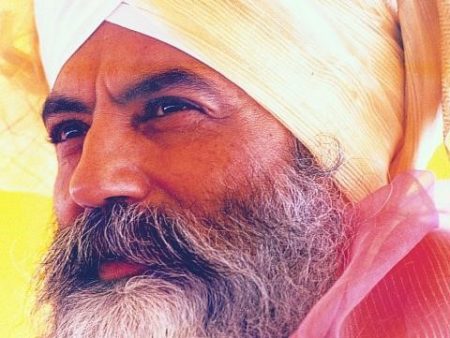 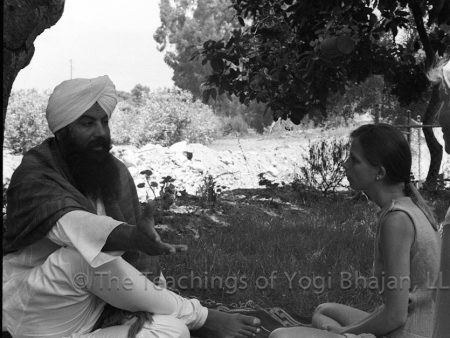