Home › Experiences › Our Stories › I Am a Man of Infinity 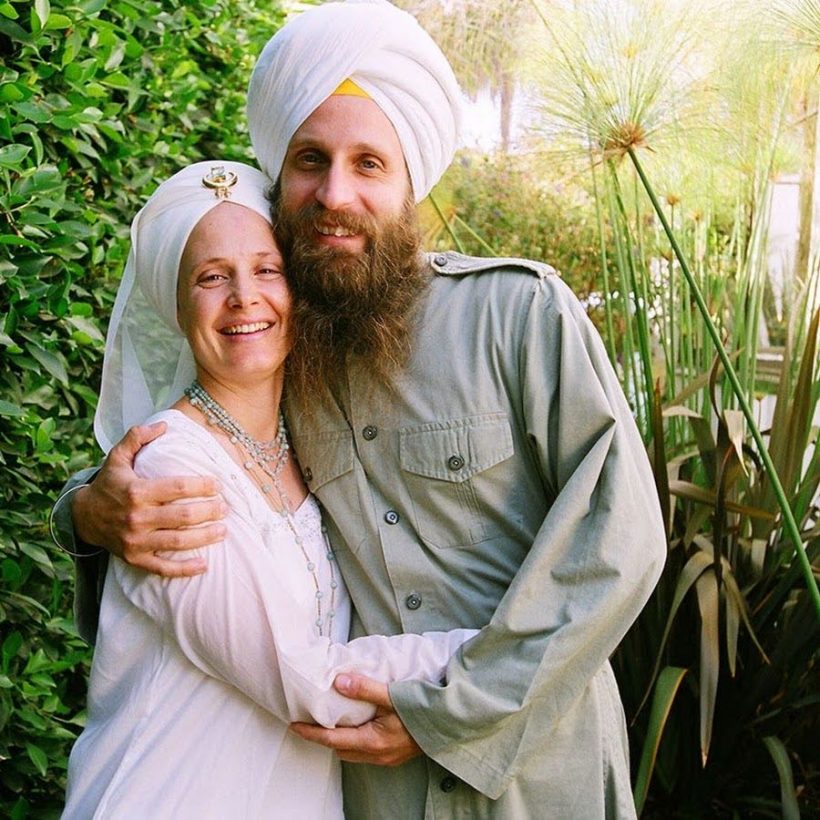 I started attending men’s retreats back about 14 years ago. At first I had repulsive thoughts towards men’s work. I thought, “No way in hell am I going to go meet with some other guys and call each other brother!” But through the meditation I had begun, I saw how I had such resistance to men’s work, and I had come to understand that this resistance lived within me, and I couldn’t live with that.

I didn’t think it was healthy to have such disease within me. So off I went to my first men’s retreat. Constant tears flowed for days. And then rose fear and rage so strong I thought I might die. Not having any real experience to draw from, but simply carried by Love—the extraordinary Love in men’s hearts, I made it through. I more than made it through. I was carried across by Love. When Infinity and Prana mix in the physical and subtle bodies of men, the result is Love so strong it can melt steel. Which is great, because that’s what’s needed to break me out of the prison of illusion.

Now I see that time as the beginning of my waking up from the illusionary experience of my own habitual thoughts, and emotions—which are simply more deeply believed and embodied thoughts—that formed my identity of myself in the world as a male: contracted, scared, in fear and full of rage. Then came more pain. It wasn’t easier now that I had started to wake up. It was actually more difficult for quite a while, because I saw that the struggle was right inside me. Finally, I broke down and prayed. I asked the Tratakum picture, “What do I do? Just tell me, please!” The answer came quickly, “Do Nothing.”

I’m grateful it has been so difficult, and that it’s only been 11 years since Yogi Bhajan told me this, and that I have experienced so much falling away and consequently so much more joy and Truth. It could have taken much longer.

I’m grateful that I get to gather with other men every Winter and Summer Solstice to stop and listen—to listen within, and to listen to the other men; to be with other men, and to feel my fear, rage, or sadness, and to simply be with it, and not do anything about it. I get to be myself. Which is the second thing Yogi Bhajan taught me. “Be Yourself,” he said. Of course the mind immediately said, “How do I do that?” And he laughed, in only the way he could laugh, and at the same time, pointed me to Infinity.

Beyond thought lives Infinity. Not far. Actually so close, closer even than the thoughts themselves. For the thoughts are just slightly separate. There, right there. Here. Really here. Just here. As it is. Inhale. Exhale. Sat Naam.

The Power of Connecting to the Infinite

“What’s your experience of me, as a male teacher of Kundalini Yoga and Meditation?”

That was the question I recently posed to the Kundalini Yoga teachers who are the 9-person team (including me) leading a Kundalini Yoga and Meditation teacher training program in New Hampshire. Seven of the 8 were women. The question felt a little ‘off’ as the words left my lips—a familiar feeling that I’ve come to be aware of when I say or ask something that I’m about to learn from.

The group of 7 Shakti’s looked at me with very kind eyes; the kind that’s hard to look at sometimes because it’s so beautiful. And with more than a little hint of a smile peeking through their faces, I began to feel the Guru teaching me again.

“Foolish man,” I hear. Or if it’s Yogi Bhajan’s voice that comes through, “Stupid man,” said only the way he could say it, where I feel deeply loved while at the same time being called “stupid.”

Immediately I had a sense of Infinity. Like coming out of a dream, I felt an expansive sensation, like being released from a net. I experienced how my own thought of myself as being a “male” teacher felt like a contraction. It’s so simple. My own thought, inside my own mind, about being a male teacher produced a feeling of contraction—a feeling that I suddenly became aware of, that I had been subtly feeling much of the time throughout my day-to-day life. When the thought released, by Grace, after I really noticed it, and sat with it, and gave it my presence, then I felt Infinity. Then I learned more deeply the impact of believing my own thoughts instead of connecting to Infinity.

Sometimes the thoughts become so habitual that it is hard to see any other way. We believe them to be true. “I’m a male” sounds perfectly reasonable—and it is—to the mind. There lies the trouble. There’s a story the mind creates about the thought, once it believes the thought, and it separates from the Infinite experience of simply being awake. “I am a male.” “I am less than a woman.” “I am more than that other male.” “I am a wise male.” “I am an insecure male.” “I don’t know what I’m supposed to be like as a male.” On and on the story goes, and the suffering and painful, unhappy experience of being alive.

Sopurkh Singh studied and trained with Gurmukh and Gurushabd at Golden Bridge in Los Angeles.  With his family, Sopurkh travels the world, managing and promoting the music of his wife, Snatam Kaur. Together they teach yoga, meditation, and sacred mantras. Sopurkh Singh was given his Sikh name by his spiritual teacher Yogi Bhajan, who told him “Sopurkh means your presence and your fragrance will work and you will be ever a source of happiness.”

Home › Experiences › Our Stories › I Am a Man of Infinity