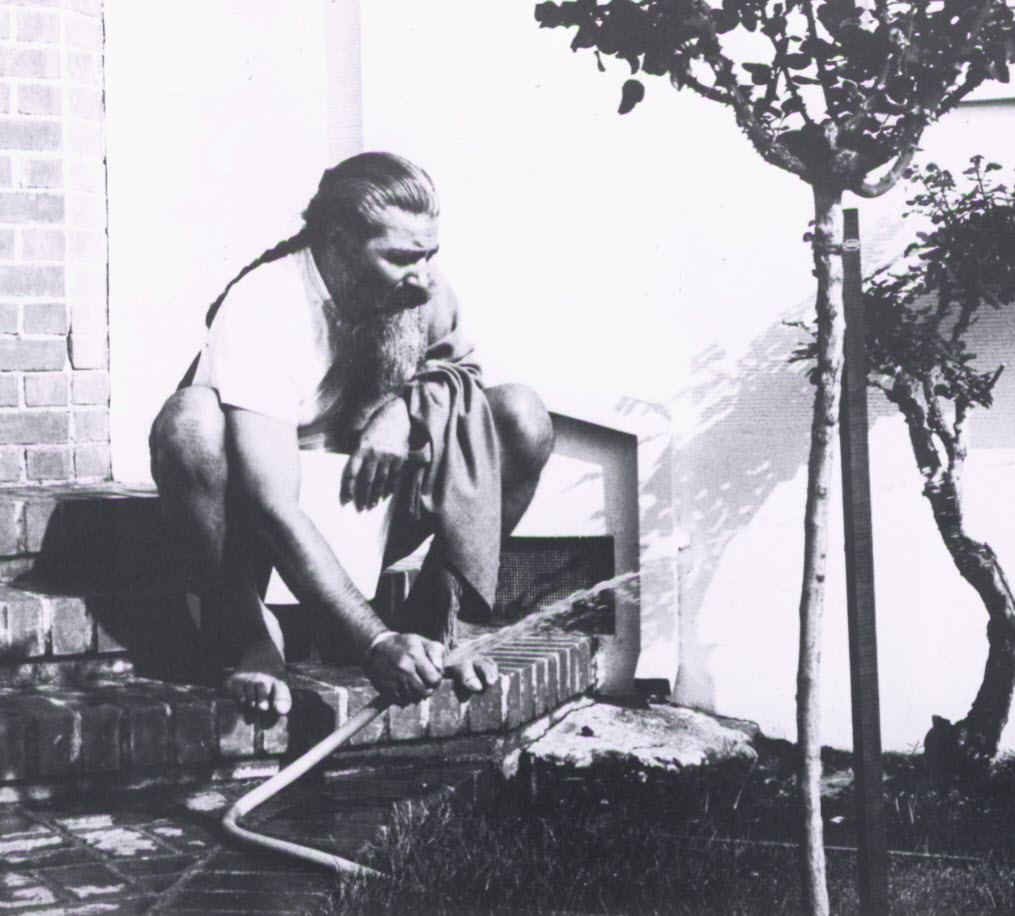 “Kindness you understand.  We are mankind and minus kindness, we are living devils.  Kindness is very essential.  When you talk  against someone, you are being unkind to that person and yourself  as well.  You are performing a negative action and will receive the reaction, not anyone else.

It is unkind to tell someone that the gap is in his personality.   That job is only for a teacher or for time.  Never advise anyone until a person comes and begs it out of you.  You can be the happiest person on this earth, if you just do your own job, mind your own business, and smile and live happily.”
~Yogi Bhajan quote shared on page 95 of the book, The Man Called the Siri Singh Sahib, published in 1979.

This is from page 97 of the book, The Man Called the Siri Singh Sahib, published in 1979 and written by Siri Gian Singh Khalsa:

Mentioning the Infinite kindness, warmth, humility and intuitive power of the Siri Singh Sahib, can’t begin to convey the impact he has, upon the lives of those who hear him, read his words, or experience any aspect of the teachings of Truth, for which he is a channel.

Two of his characteristics, which have deeply impressed me, are his willingness to give, and give, and give of himself and the seemingly limitless range of situations, and frequencies, he can tune into.  One example of the Siri Singh Sahib’s giving of himself, which particularly affected me came three years ago on the first day of Winter Solstice.

The Siri Singh Sahib was scheduled to speak to everyone at our Solstice celebration, despite the fact he was ill.  An hour before he was to speak, he called me in to give me some unsought, but much needed, guidance.  He stared at me for long periods without saying a word, shouted at me, mocked me, told fascinating stories and demonstrated a deeper understanding of my being than anyone ever has.

When I still was unable to understand what he was saying about me after one hour, he spent an additional hour, and then a third hour, while hundreds of people waited.  As I continue as his student, I realize I’m only one of many thousands of people, with whom he has spent so much time.