Home » One in the Spirit 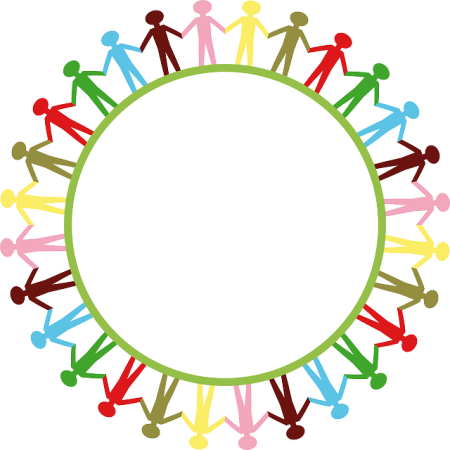 “Kundalini Yoga provides an avenue to unite as one human family.”

Movies such as Syriana, Paradise Now, and Munich reflect and affect the growing public consciousness of the futility of war—the tragedy and futility of hatred—while they reveal the common humanity buried inside people, no matter how fanatic or cruel their actions. Some people consider these films controversial.

To me, they are valuable signs of the times. It is no accident that these “based on true events” dramas are being shown at this time as our planet is going through the upheaval and turmoil of bringing in the Aquarian Age.

Yogi Bhajan told us insanity and violence would increase, and we shudder in horror at the accuracy of his prediction. Yet we see light at the end of the tunnel. Mother Nature erupted in 2005 with tsunamis and hurricanes, tragedies that injured and killed, but brought out the courage, compassion, and kindness of “strangers.”

A number of years ago when I was in Loche, France, to facilitate the White Tantric Yoga course at the European Yoga Festival, everything the Mahan Tantric said on the video and everything I said, had to be translated into five different languages. I kept my comments to a minimum, which is not easy for me!

Some groups were more serious and subdued while others were more gregarious and prone to laughter. The beauty of the experience was the feeling we shared of all being part of the same 3H0 family.

I had always assumed that “people are people,” – fundamentally the same. And of course, that is true – fundamentally. But in practical application, people in every country, every continent, even in every state in the U.S. are different. Different cultures have their own unique ways of eating, of dressing, of talking, of worshipping, of behaving toward one another. Customs, attitudes, and values can vary from just one time zone to the next.

Folks in Texas have a different mindset from New Yorkers. They go at a different pace and definitely have a different way of talking. Hawaiians and Bostonians; mid-westerners and Californians, and people in each country in South America have their unique identity. Right across the border only a few miles apart, Canadians and Americans sound different and act different.

With the electronic age making global communication instantaneous, geographic distinctions seem to be non-existent—seem to be. For even with the Internet connecting everyone, are we there yet? Are we one united family of humanity?

In his Language, Thought, and Reality, Benjamin Whorf postulated that the way their native language is structured is a major factor in the way people understand the world and behave with respect to it and each other. I’m sure that is true.

The amazing thing is how the teachings of Yogi Bhajan have transcended the differences and acted as a unifying force bringing about harmony and spiritual understanding among people of all nations, all languages.

I don’t know why I call it amazing, since he was, after all, a Master of communication. His Ph.D. dissertation,Communication: Liberation or Condemnation, reveals some of the techniques he naturally used which made him so successful in bridging any language barrier.

He knew Kundalini Yoga and the 3H0 way of life could bring the great human family into harmony and oneness. And that is the light that I see—not just at the end of the tunnel, but already shining in the tunnel, for it radiates from the hearts of all those in the growing global community who understand that we are, indeed, “One in the Spirit,” i.e. Sat Nam! 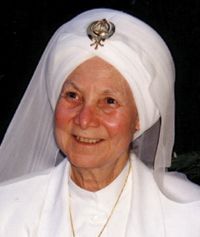 Shakti Parwha Kaur Khalsa was Yogi Bhajan’s first student in the United States. He gave her the title ‘Divine Mother of 3HO.’ She started teaching Kundalini Yoga in 1969 and she produced the 3HO newsletter, The Science of Keeping Up, for over thirty years. She is the author of Marriage on the Spiritual Path and Kundalini Yoga: The Flow of Eternal Power and  Heroes Saints and Yogis: Tales of Self-Discovery and the Path of Sikh Dharma.

Home » One in the Spirit