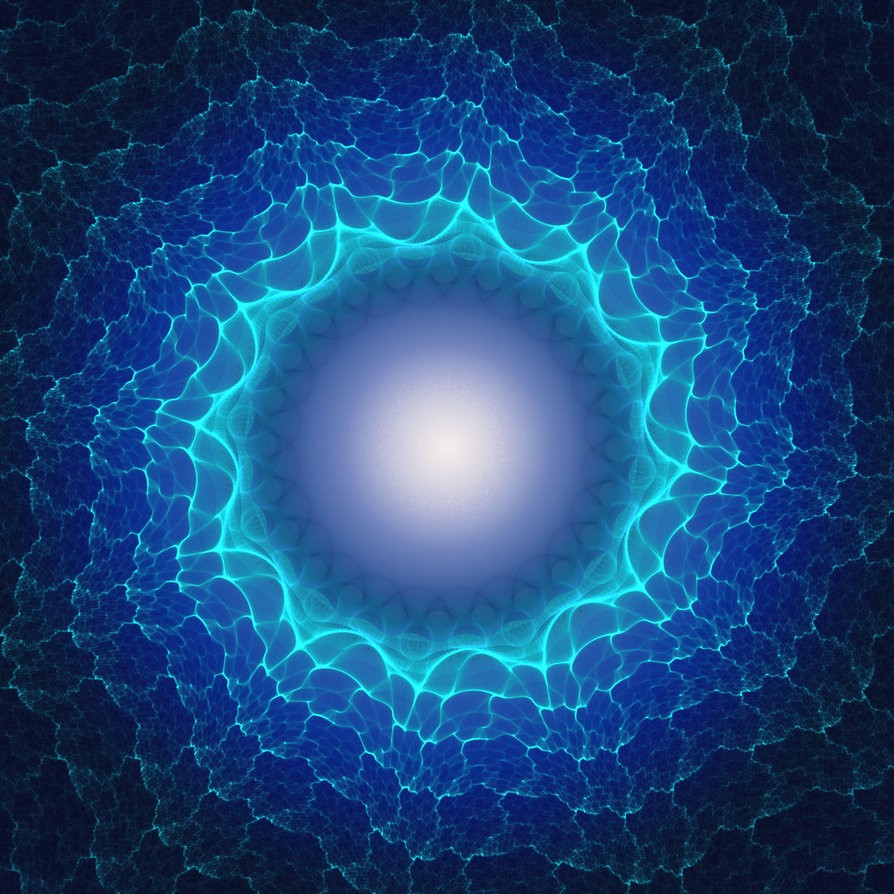 Sangeet Kaur: Shanti Shanti Kaur, please share with us how you came to make the first recordings of the Guru’s Banis in English?

Shanti Shanti Kaur: The year was 1993. I had an interest in finding a way to engage young English-speaking Sikhs who didn’t know Gurmukhi and whose families didn’t necessarily speak Punjabi in the home. Many of these young people weren’t connecting to the Guru because of the language barrier.

At that time Manmohan Singh’s translation of the Siri Guru Granth Sahib didn’t seem to resonate with people in their late teens and twenties. When Dr. Sant Singh’s translation came out, I thought, “Oh! This is modern language!” So I received permission to recite his translation. Next, I asked SS Guru Prem Singh, who was a sound engineer with a music studio in his home, to record the albums.

The first recording in the Gateway to the Soul series contained the five daily Banis. Guru Prem Singh advised me that having music in the background of my spoken voice would enhance the overall quality of the recordings. So I began to meditate on what sounds would best accompany each of the Banis, in terms of support for the recitation.

The Time of CDs 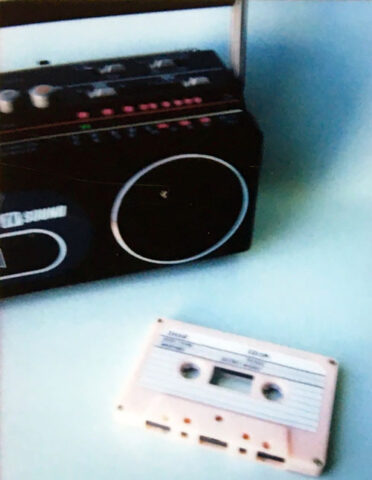 At the time, young people were no longer buying cassette tapes—just CDs. I was 41—an “oldie” (by comparison). I wanted to reach people half my age and younger. So I initially had 1,000 CDs duplicated (along with 500 cassette tapes for those who still bought tapes). And there was a lot of response.

We marketed it under whatever humble platform SikhNet had at that time. We placed ads in Punjabi language periodicals so parents could buy the album for their kids.

We reached people in Australia, the UK, Canada, and the east and west coasts of the US, where most Punjabi families had settled. The idea literally was for them to find a “gateway to their soul”—to find their connection to the Guru’s bani.

As I’m telling this story, I’m remembering where the seed to record Sukhmani Sahib originated. On December 3, 1995, the Siri Singh Sahib gave me the hukam to form the nonprofit Guru Ram Das Center and to move to New Mexico in order to take the Kundalini Yoga Therapy work I had been doing with people living with HIV “out of my office and into the world.” So I went on a personal yatra to India with my sister Dharma Kaur, who was a student of Swami Muktananda at the time. Our plan was to visit the north and then the south of India.

When I was at the Golden Temple, someone told me that I could take an auto-rickshaw to where Guru Arjan wrote Sukhmani Sahib (the Prayer of Peace). That was the first I had heard of it. There was a little shrine for Guru Arjan, and also a Gurdwara. 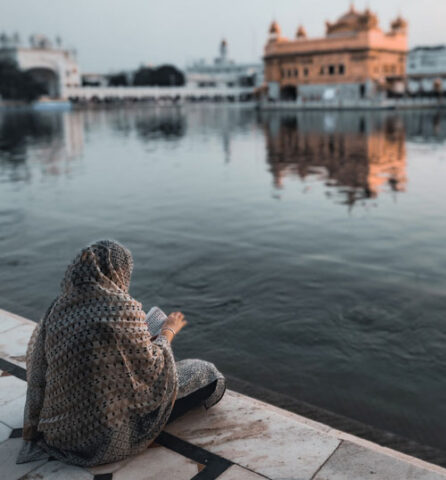 The place had a water source under a tree. Being there, sitting in a meditative state under that tree, I decided to collect water from every holy place we visited, including Goindwal water, Golden Temple water, Hazur Sahib water, and bring it back to New Mexico, as a blessing for the Guru Ram Das Center. My sister helped me with this venture. And that is where the inspiration to record Sukhmani Sahib came from.

In early 1996, when I was living part-time in Los Angeles and part-time in New Mexico, we recorded Sukhmani Sahib with Guru Prem Singh. Since I was in the middle of a move to New Mexico, the album was mastered in Santa Fe. We found an excellent engineer, who did a great job mastering Sukhmani Sahib. I remember sitting with him while he was listening with his headphones on. He had a profound experience listening to the words of the Guru—even in English.  The sound current can penetrate the consciousness of the listener, even when not recited in Gurmukhi.

So then I thought, “Oh my God, this can really be for everyone, not only Sikhs.” I began to market the albums to yogis from all traditions, not just Kundalini Yoga teachers and practitioners. We had some pretty consistent response.  Another year later, towards the end of 1997, we recorded Asa di Var in Santa Fe with the same engineer who had mastered Sukhmani Sahib.

From CDs to Streaming 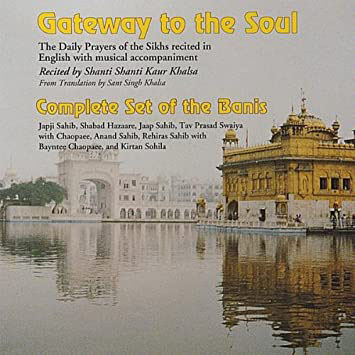 Around 2005, when everyone was buying CDs, I took the unsold cassette tapes to the 3HO Summer Solstice event and gave them away at the Hospitality cabin. Now, in 2021, everybody is downloading recordings. All the albums on CD Baby, where people can download or stream through multiple platforms, including iTunes and Spotify.

As a result,  there is a treasure trove of CDs that I would be most happy to give away to individuals, to charities, or service organizations, free, with only shipping costs. Send an email to  healthnow@grdcenter.org with your request. By God’s Grace, we will be at the 3HO Summer Solstice in 2022. Whatever leftover CDs we have will once again be brought to the Hospitality cabin as giveaways.

I want to express my gratitude to Dr. Sant Singh for his beautiful translation that opened the door for so many native English speakers; to Pritpal Singh, for his outstanding graphics and for giving permission to use his music; and to Guru Prem Singh for his musical expertise, and for his support, inspiration, and facilitation in working with this novice (me!) in the recording studio.

About Gateway to the Soul: A three-CD Set of Sikh Prayers (Banis)—The Banis, the daily prayers of the Sikhs, were originally composed in Gurmukhi by several of the Sikh Gurus. Most are contained within the Siri Guru Granth Sahib, the Sikh scripture. Guru Gobind Singh, the tenth spiritual master of the Sikhs, singled out these specific compositions, added two of his own and instructed they be read each day so that a person’s earthly personality may elevate itself to defend through any negativity or misfortune. Whether or not you are a Sikh, you can benefit from these beautiful prayers.

Gateway to the Soul gives you the powerful effects of the Banis in English translation, to open your heart, steady your mind, and connect you with your strength, courage, and Infinite Consciousness. Listening to or reciting the Banis gives you inner balance, grace, radiance, and energy; stopping the negative cycle of the mind and reversing its thought forms. Although the greatest benefit of the Banis is through recitation in the original Gurmukhi, Gateway to the Soul offers them in English, with musical accompaniment, so you can enjoy their subtle, joyful vibrations. The Banis are truly meant to be experienced by the heart.