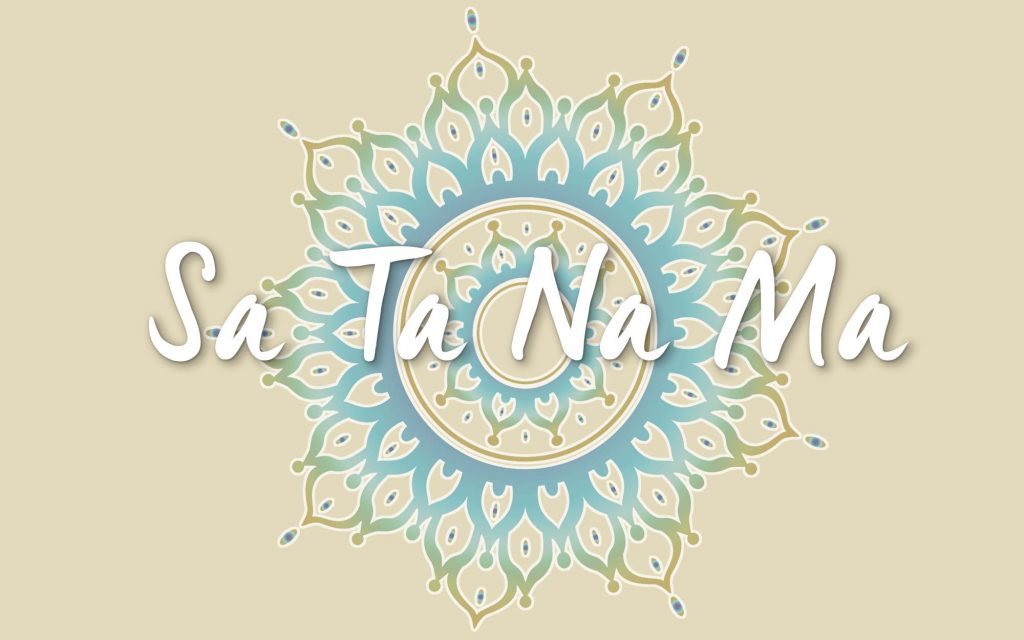 How I came into Sikh Dharma.

I was quite the intellectual student. But for all the academic successes, I was completely insecure about whether I knew anything. I had been brought up as a Catholic on the East Coast of USA, and was often torn by the fusillades of skeptical secular sarcasm launched against any pretensions of piety I might timidly try to assert by my high school peers at our WASPy expensive school. I lost my faith and my feeling of protection by my last year of high school and went into college in a very confused state. I had decided God was an intellectual construct. Still I thought there must be something worthwhile there, and I searched through Widener Library at Harvard looking for mystical authors who might alleviate my mental gloom, to no avail. The mystical writers were so old-fashioned.

Life was fast in the last two years of the 60’s; I sat in in the President’s office protesting the Vietnam war with many friends; I sampled the psychedelic smorgasbord. I was working on a novel; I figured my intellectual abilities must have some reason for existing, but life provided too many distracting dramas for me to get very far. So it was when a year after graduation I was still hanging around Cambridge, writing and teaching creative writing to inmates at the nearest State Prison through a Harvard program. I went into the offices of the program to arrange something and caught a glimpse of a tall amazingly radiant figure in white pajamas with a beard and turban. He was gone before I roused the courage to approach, but there was a flyer on the bulletin board announcing a talk that evening at a church in Boston.

The audience sat in pews as Yogi Bhajan spoke with high energy. I picked up most of what he said; he was talking about mantra, a word I had never heard before (!), but it sounded so enticing as he explained it. He said you use the primal sounds SA and TA and NA and MA, and the important thing is to continuously repeat it in your mind in a sound current that eventually will never stop. I thought, That’s It! I can do that, so there and then I started mentally repeating SA TA NA MA for the rest of his talk very resolved to keep going no matter what.

Everyone filed out of the church and followed the Yogi and the few people with him as they were heading for a car pulled up to the curb. I was sort of pushed to the front of the crowd and we all stood in a semicircle around him as he was about to get in the car. He was saying a few things and all of a sudden he stopped and looked directly at me. He started tilting his head from side to side and in a slightly mocking tone said “SA TA NA MA, SA TA NA MA…..” with a bit of a laugh. Then he added, “You won’t become a saint overnight!” and got into the car.

It was prophetic, it was true. Anyway, he had me. I started taking yoga classes in the park etc. I wondered when I would get to see him again and test out this apparent mind-reading skill. I found out about Winter Solstice and decided to go down to Florida with my friend Mary. We got there, we were there, sitting in the langar lines, and Yogi-ji was down at the end of the line eating langar with his family. I thought I didn’t come all the way down here for nothing, and I am going to see if he can read my mind. So I just mentally crudely yelled at the top of my silent voice, “YOGI-JI” His head snapped around to his left and he stared up the line toward me. I felt embarrassed for interrupting!

Later there were numerous instances of his ways of getting messages across, other stories for other times….