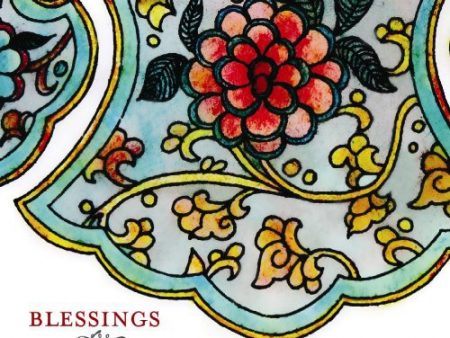 As you hold the breath, visualize your relationships and bless, forgive, and understand. Use this breath to heal these relationships. 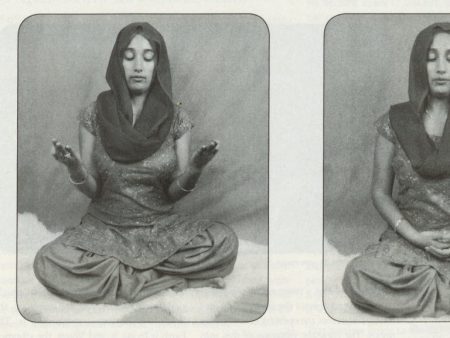 The water tattva is associated with the second chakra2 which holds the energy of creativity and the ability to see outside of ourselves. According to the Aquarian Teacher3 “the second chakra … correlates in how we relate to others. A person whose second chakra is balanced can exhibit these qualities: positivity, a relaxed mental attitude toward sexuality, patience, creativity, responsible relationships … From the yogic point of view, the experiences of the second chakra provide the first taste of merger of going beyond one’s isolated self; dissolving with, through and into another. 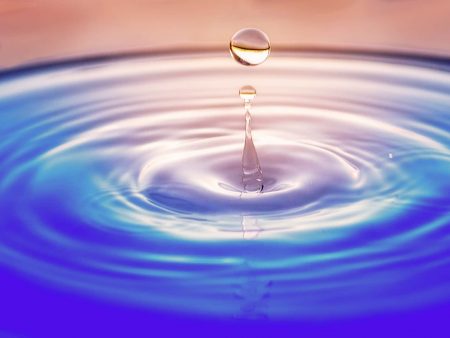 Building an Ark for the Age

This article was written by Atma Kaur and was published in the May, 2009 Aquarian Times Magazine. It’s now 2009.  Each passing day, month, year carries us closer to the…

Read: "Building an Ark for the Age" 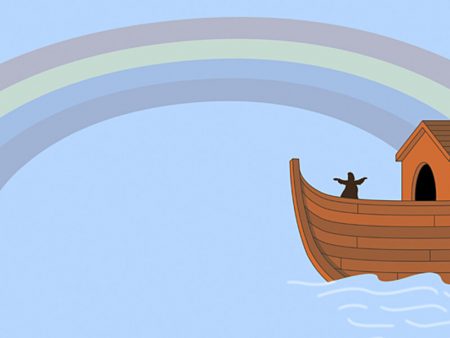 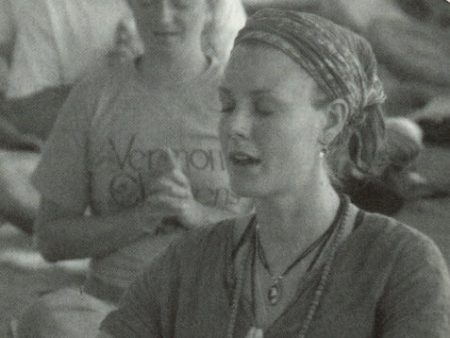 Leaping into the Aquarian Age

When I was 16 and graduating from high school, I went to Yogi Bhajan to talk to him about my future. I was  enrolling  in  an  education program to become a teacher and felt confident he was going to be very  proud and supportive of my chosen career path. He looked at me sternly, but with a slightly smug smile and said, “A teacher? No!  You are a business woman.  Just accept this. Study business.  It is your future.”  And that was the end of it. Being stubborn, I enrolled in my Masters of Education program, convinced he would see that I was right. I was not a fan of the business world.

And as with everything he ever taught me, I had to learn he was right via the long route.  And now, 17 years later, I am, as he foresaw, a business woman.

Read: "Leaping into the Aquarian Age" 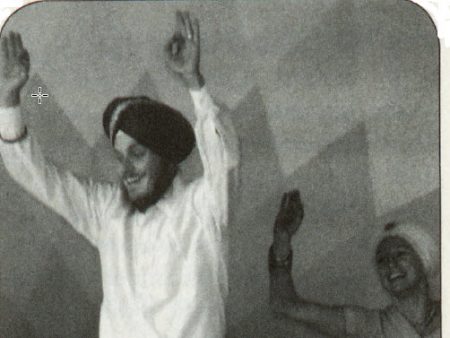 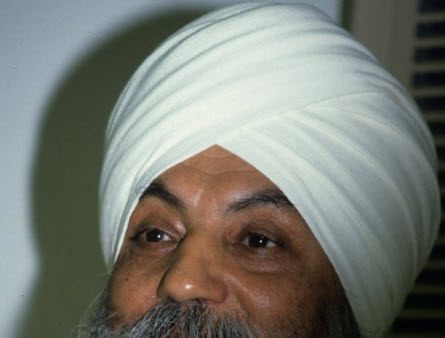