Home › Experiences › Our Stories › The Art of Keeping Up 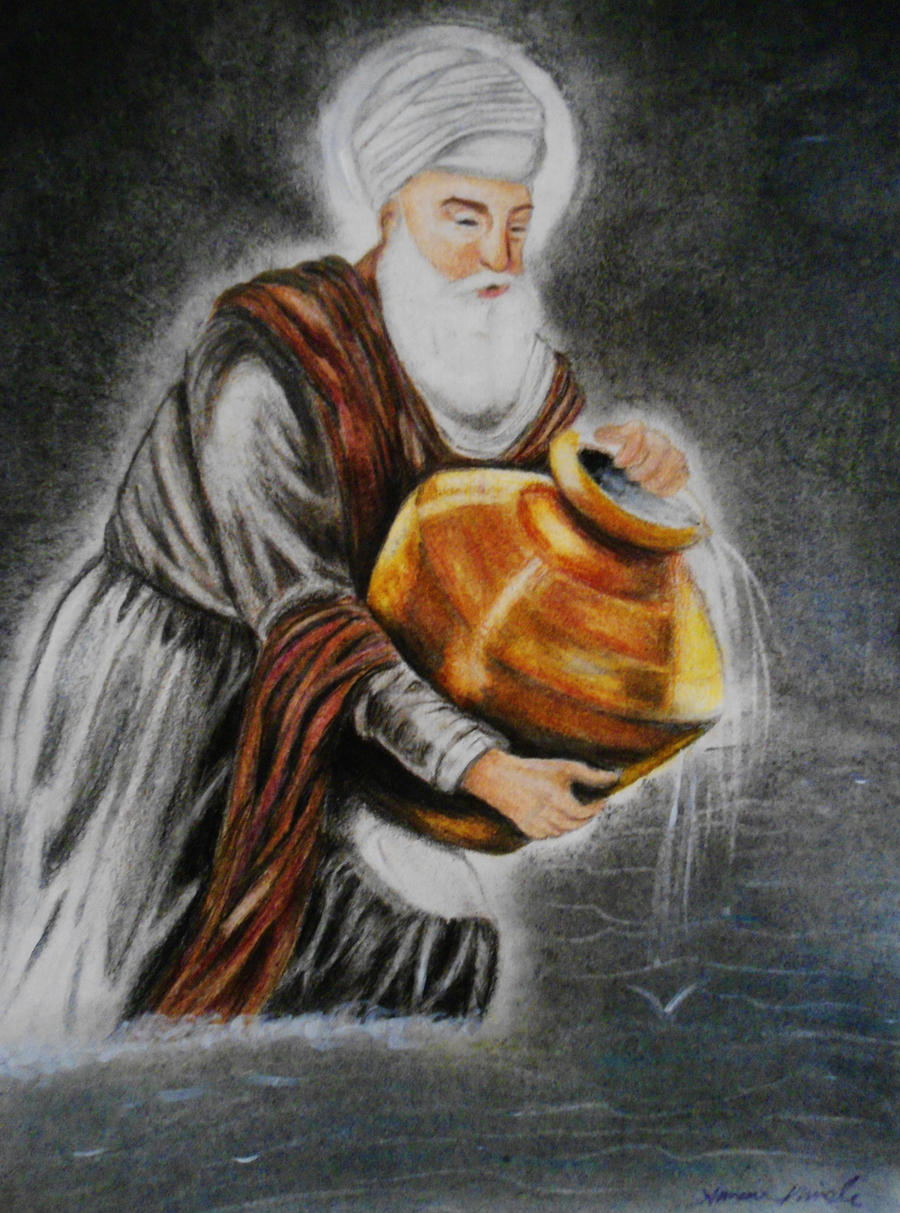 These are very interesting times we live in. It is quite evident; I don’t think I even need to write any examples to justify this claim. We are experiencing the great consciousness shift that the Siri Singh Sahib spoke about, as well as the chaos that he warned would come along with it.

These can be very challenging times, but if we see beyond the limited scope of what the media shows, these can also be very inspiring times. However, one thing is clear: these are not “easy” times. Thank God for the technology that our Teacher gave us to deal with exactly these circumstances. There are many tools available to us; and there is one in particular that I find especially useful to help us transcend the duality of pain and pleasure, or good times and bad times: commitment.

My very first yoga class, at Guru Ram Das Ashram in Mexico City, offered me a great lesson in commitment. There is a lot I could share about the many aspects of this profound experience, like the feeling of finally arriving home, or the mind-blowing meditation we did, and the special effects that accompanied it…but I would like to focus on what came afterward.

It’s something a little less flashy, yet much more important. It happened as I was walking back to my car after class. I was enjoying the after-class high, feeling like I never had before, and suddenly, a sobering thought crossed my mind: “Shoot! Now I’m going to have to follow through with it!” I realized that nothing was going to be the same after this experience and that I was going to have to work hard for it – both internally and externally.

“So be it,” I remember thinking, as I realized that there was no alternative for me. What I didn’t expect, however, was that this willingness to do the hard work was actually going to make my life a lot easier, and infinitely more meaningful. It is the secret to holding on to ecstasy and higher consciousness, rather than just feeling them temporarily. Some time later I read a well-known quote by Yogi Bhajan that put words to this lesson: “Commitment is the first step to Happiness.”

To Bow and Commit

Guru Amar Das´ life gives us a great example of this. He was already a very conscious person, but he had not yet found a Guru and had therefore not had the opportunity to bow and commit. It was only after meeting Guru Angad and committing to follow and serve his teacher that he found the ecstasy he so beautifully described in Anand Sahib: “Oh, my Mother, I am truly in ecstasy, for I have found the true Guru!”  Indeed, after that, all the hard work in his old age, like carrying water all the way from the river for his Guru, was not drudgery. It was bliss. This highlights another very important lesson in commitment on the spiritual path–bowing to the Guru and to the Guru’s Will.

In my time living in the Guru Ram Das Ashram in Mexico, we had many opportunities to learn of how commitment to our higher self transforms the worst situations into great blessings. In those days, there were many, many times when we were tested by tough circumstances, both individually and as an Ashram. It was the willingness to do the hard work, to bow to the Guru, and to understand ourselves better and grow beyond our inner limitations and neuroses that kept all of us sane. But even more importantly, it kept us within the Guru’s grace – that made all the difference.

Despite the tremendous challenges, I remember those times as being very inspiring and devotional. There was a particular custom at the ashram that was one of the most powerful tools for uplifting that I learned there. When a big challenge came our way, we would go to the sadhana/Gurdwara room (most times individually) and place an offering in front of the Guru. We would then give thanks to the Guru for having given us a great opportunity to grow; we would make a silent prayer for guidance and then take a hukam to hear the Guru´s wisdom.

The hukams were life-savers. They would either be spot-on lessons about our ego, or very elevated words that gave us faith or took us beyond our stuck and limited views into a space of trust. Sometimes the hukams even gave specific instructions on how to act in that moment (and I have to say, they prevented me from making several big mistakes). This exercise always gave us a higher perspective, and because of it, we always felt energized and inspired by the challenges we faced. And all it would take was bowing to the Guru, and being willing to do the inner work and keep up with the outer work.

Today, we are being challenged as individuals and as a humanity, and it is a great opportunity for us as Sikhs, students of the Siri Singh Sahib, and ministers of Sikh Dharma to rise to the task of being lighthouses and uplifting humanity through our service. We can gain so much from it, and the world will benefit from it. With the Guru’s Blessing, we shall deliver. And it all starts with commitment. Commitment to keep up, commitment to being the light and commitment to spreading the light.

Home › Experiences › Our Stories › The Art of Keeping Up