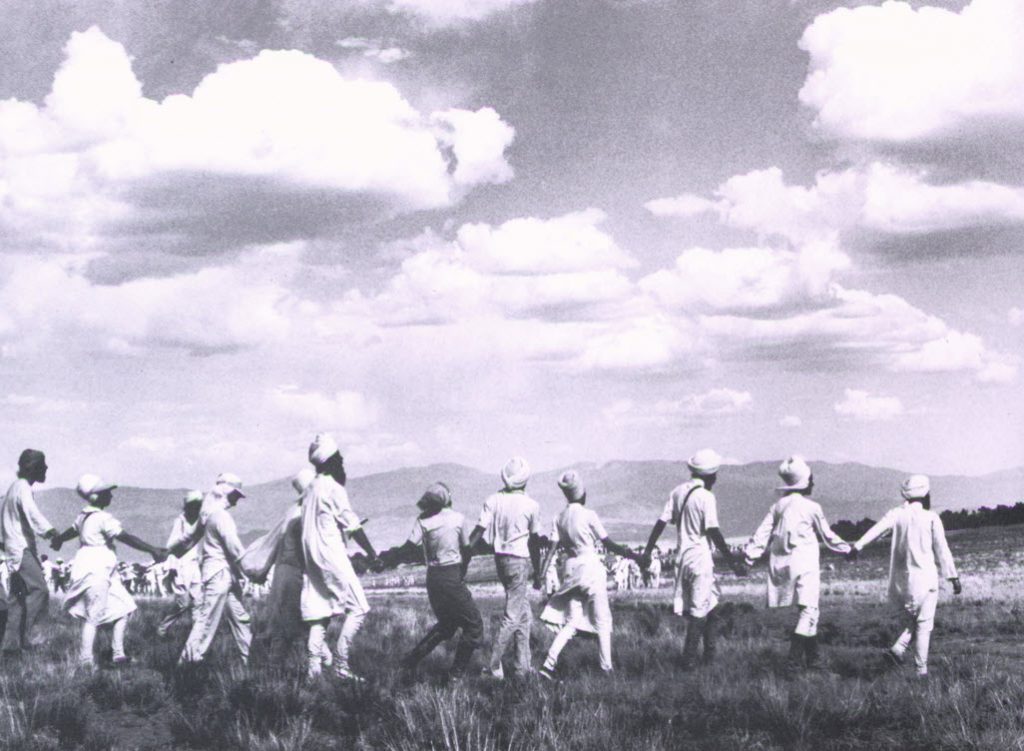 This article was written by Kaivalya Singh Khalsa from Kansas City, Missouri and shared on page 105 of the book, The Man Called the Siri Singh Sahib, published in 1979.

In early April of 1972 I was like many young Americans just out of the rebellious sixties, the years of drugs, free sex, confrontation politics, alienation, and above all, idealism. It was with these recent components of my experience that my social pursuits began to take a more introspective turn.  Yoga, meditation, natural diets natural lifestyles, inner peace, etc., rather than all the outward -type style searching done in the sixties, became the vanguard of my feelings and consciousness.

But in April of 1972, I was faced with a new direction, a new experience and a new decision.  I had, within the last two years, been in and out of a variety of pseudo-spiritual groups.  None of them really satisfied my inner need.  Still I persisted, knowing that God would give me a teacher, someone who could give me the techniques I needed in order to grow.  The best teacher is the best student.  I was blessed to begin to study with a great student, a great Sikh, named Yogi Bhajan.

It has been over six years that I have been a part of this Healthy-Happy-Holy family.  For over five years I have been a Sikh as well.  It has been through Siri Singh Sahib Bhai Sahib Harbhajan Singh Khalsa Yogiji’s living example that I have found meaning in my life.  Where I was once a drug-crazed, political activist, I am now a heathy, calm member of the greatest democratic nation on Earth; where I once, a member of the “free-love movement,” I am now a humble husband and serviceful father; where I was once a mixed-up teenager, with little self-respect, I am not a respectful member of the Kansas City community operating a business and participating in all aspects of community life; where I once desperately needed attention and inspiration to stay alive, now I’ve been blessed to be an inspiration to others and I can give that little something to those who are really in need.

For all these blessings I thank God for creating Yogi Bhajan; not only for what he has given me, but for what I now can give to others.