The Test of the Lord’s Touchstone 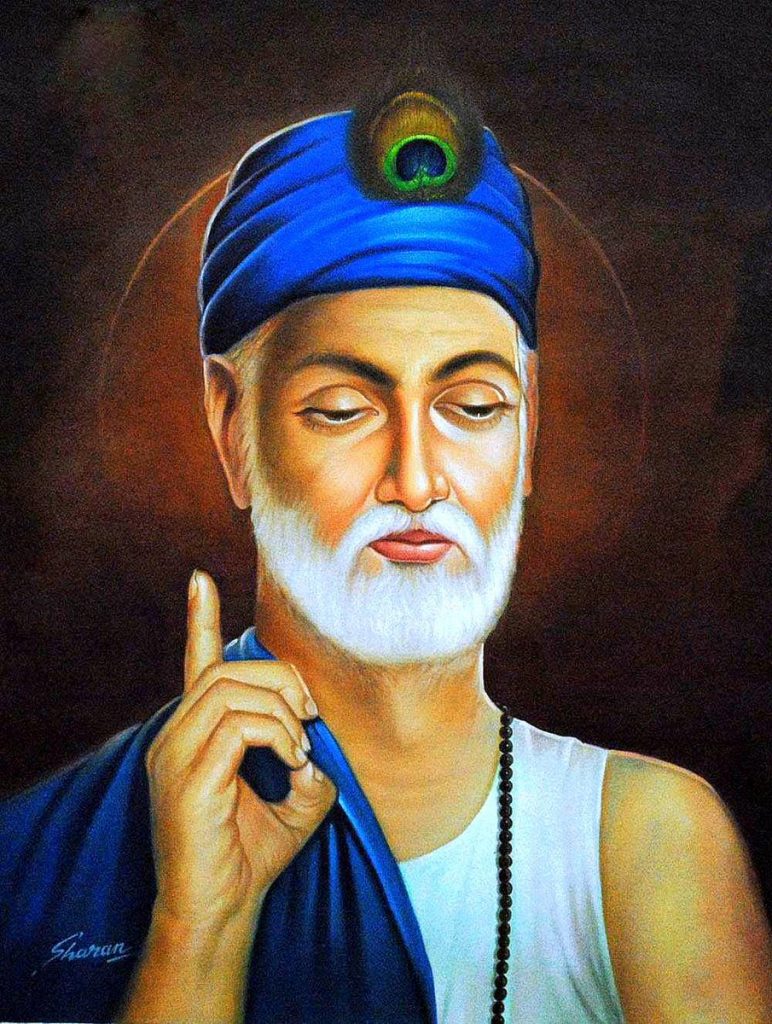 It is so unfortunate to watch the proliferation of this virus through the outer and nether reaches of our living dharma.  Like mushrooms and snails popping up after a rain in New Mexico, would-be profiteers off one viral hit, a fictionalized book, another  trumped up lawsuit or two, let’s have more, come piling on as they sense weakness.   Any so-called leader who has some corruption from having profited off the image and foundations of all that SSS’s work and teachings have brought over the last 50 years quickly crumbles.  Those who aren’t strong on their own legs of faith and vision are easily shamed and shadowed with fifty shades of doubt.

Where is courage, where is the face to stand up for truth to  whatever ignorance throws at us?  Bringing in An Olive Branch was done without transparency and without involvement of the larger sangat.  AOB purports to solutions when that organization came in with obvious bias and prefabricated conclusions—many who have tried to interact with them have found their pre-planned questions showed all too well where they are heading.  And if indeed they do not have proper licensing to act to investigate something that was labeled “credible” as it was handed to them with large fees to be earned to carry out the obvious, it is a sham to hide behind this as an answer to our challenges.

Whether they were technically commissioned to do an actual investigation or not, in public consciousness they are doing an investigation.  Hiring them was a reactionary ceding of control of our own identity to outsiders.   It has only made things worse.  It is not too late to turn this around.  We must dismiss AOB and stand in strength and if we do so, eventually the unreality now tearing us apart will dissolve.  We need to work for reform from within for all facets being called into notice as needing awareness, compassion, inspiration, restraint, patience and keeping up, so we can be examples of better ways of being.  The issue of first versus second generation is full of projection and guilt.  In higher consciousness we are not time-bound creatures.  We live for truth whatever generation we are.

It is in the birth chart of the Siri Singh Sahib that everyone will be tested.   The Siri Guru Granth Sahib says:

“Kabir, no one who is false can withstand the Touchstone of the Lord.  He alone can pass the test of the Lord’s Touchstone who remains dead while yet alive.”

In the Siri Singh Sahib’s youth a terrible conflagration came across his community as Punjab was partitioned and thousands and thousands were slaughtered in the communal violence between Muslims and Hindus, and Sikhs caught in the middle.  Now in his after life phase we see again wrenching dividing lines come up for community in cyclical echoes of the pulling apart of community over issues of tribal and generational identity.  Those who do not put Guru first and their vows to walk Guru’s path come what may will be torn in so many directions by perceiving demands of maya and family as more compelling than sticking to Guru through the floods, through the droughts, through the blood.

“Kabir, those who have no guru are washed away.  No one can help them.”

It’s not to late to reverse course and come back to our path.