That’s how you ruin your children. When they grow up independent, first thing, they would punch you and say goodbye to you because you try to control them. They tolerate it, they have animosity. When they grow up, they totally go one hundred eighty degrees opposite.

Children need to be nurtured, given a higher view, given an expanded consciousness, facilitated to be successful on their own. Children should not be used as pawns of parental emotions and insecurities. There are certain tragedies which will live with us for many generations.

Some parents create a trust for their children. What trust is it to make their children not learn how to work, how to survive. You do not give children what they need. Children need time and space to practice their future-hood; they don’t need you.

Some people are attached to children because they have nothing else to be attached with. Children hate three things: control, attachment and sense of command. Children need to be reasoned with. They want to learn reason and logic. They don’t want to be told what to do. Whenever you tell your child, “Do this,” the reaction is that you hate him, and the child will hate you spontaneously. You can’t tell your child what to do. That’s the biggest mistake and suicide the parents are going to commit.

You can use reason and logic and guide your child to something you believe in, and then ask the child to participate to give you their opinion and feelings. The first thing you will hear is, “No,” straightforward. Then, “Why should I?” Then third will be, “Maybe.” After that, if you keep on very affectionately, they will say, “I will try.” That’s all you can get from your child. If you expect more than that, you are dead wrong.

As parents you are blind. Exactly as you see your child growing, the child sees you getting older. It’s a cross reference. You can’t fight it.

So give your child a free chance, free hold. Encourage him to face the world tomorrow. Children are not negative, they are just innocent. Majority of parents who push their children for grades may end up getting grades, but nothing else. The worst thing you can do is to push your child. 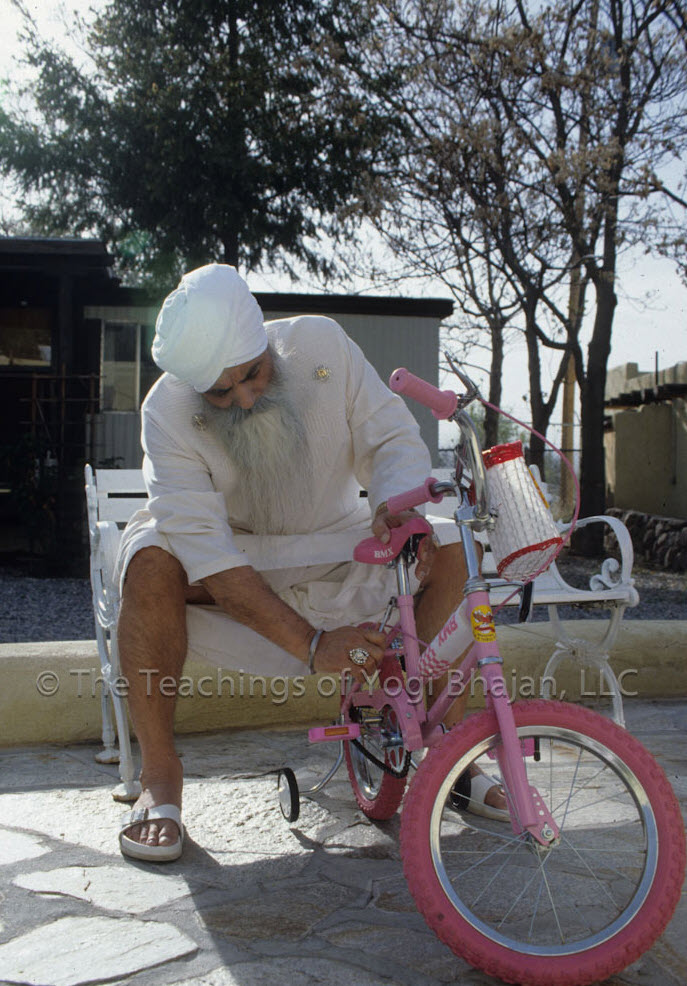 A child is a very vital energy of the combination of negative and positive of both the parents, and just thinking that the child is separate and you can do what you want to do is a very dangerous idea. Please remember the depth of it. I know some of you are very ambitious, you have a lot of plans, you have a lot of desires, but to carry your dream as the child, if the child doesn’t have those shoulders to carry your dreams, you are never going to make it. Give the child the shoulder to carry the dream.

Make your children strong for tomorrow. Protect them today, save them from yesterday. Your child will always be grateful to you.