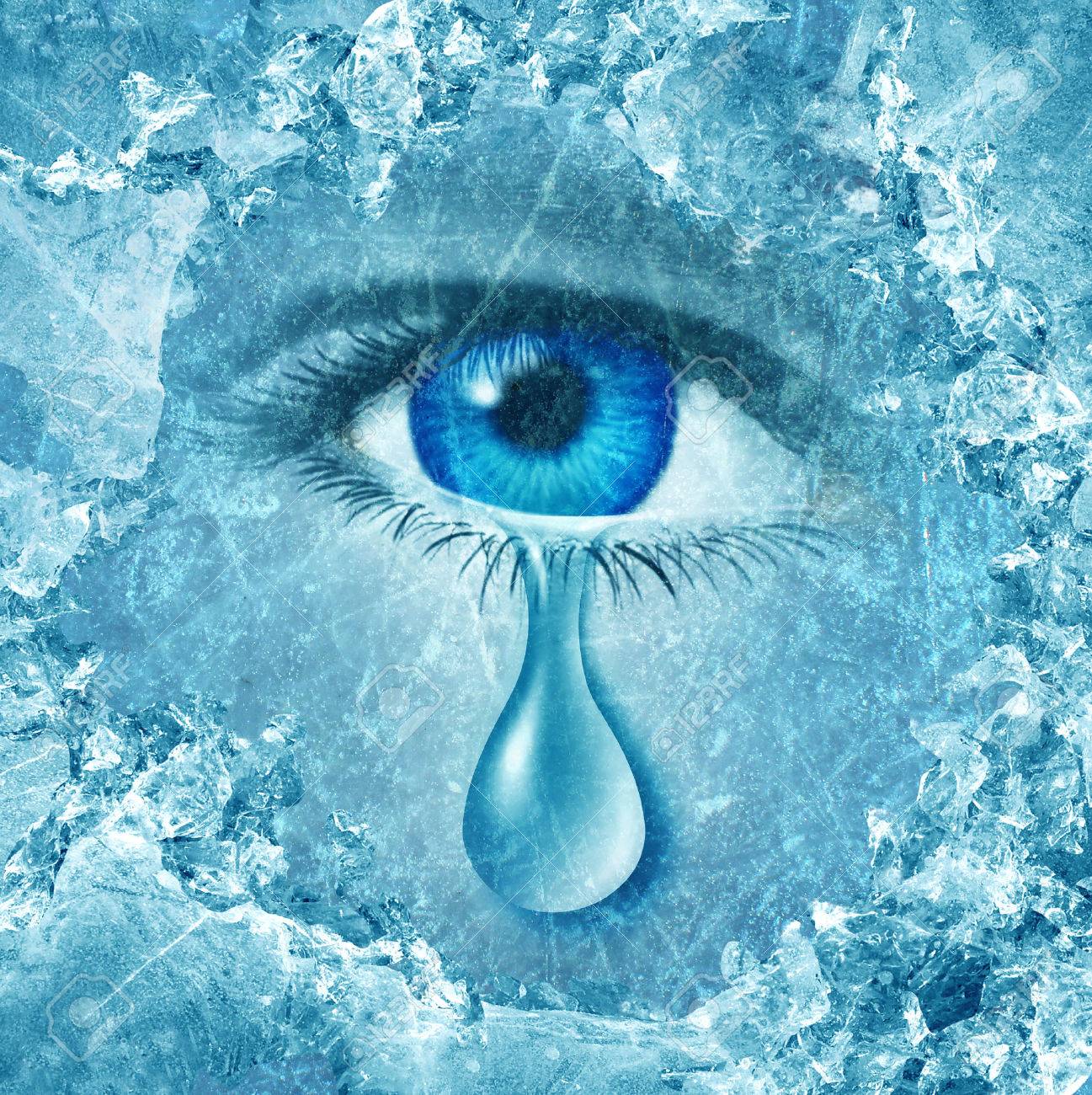 Here is an excerpt from an interview Siri Singh Sahib, Yogi Bhajan had with a reporter from the Eugene Register Guard in Eugene, OR, USA on October 8, 1997:

There is a condition common, in our infancy stage of The Aquarian Age, called Cold Depression. Cold Depression is Desperation, when life doesn’t matter, society doesn’t matter and relatives don’t matter (or don’t exist).
Nothing Matters. One cannot relax or have straight thoughts. It is a zigzag.
There is constant pain. It is a result of “information overload” and of one’s separation from society’s support systems and of one’s sense of Self; one feels empty and alone.

Many of our modern ailments can be attributed to Cold Depression.

People are disturbing their electromagnetic field. There is more fear, more paranoia, more doubt. People just work, work, work, work! The result is you people have something which no doctor knows. It’s called Cold Stress or Cold Depression.

It comes from a long relentless stress. Then our body starts becoming insensitive to depression. It’s called cold depression. Cold Depression is a disease where you do not enjoy anything in life. You may have everything, but nothing you have gives real enjoyment.

This cold depression is very powerful in this computer age where everybody can get any information they want.  That computer will give them what they want, but they will have brain indigestion – their brain doesn’t process it.

It comes down to all these two things – sound pressure and information pressure – then insensitivity. Right?

We are creating a chaotic society. We are not willing to stop.  Problem is that there is so much pressure from work, discipline and laws with many dos and don’ts, that a person doesn’t have a breathing time.

At least we take a cold shower in the morning, so that our skin can be sensitive and our capillaries can open. But who wants to do that?

The result is that when something confronts us, we cannot immediately confront our mind and reactions. Instead, people have a headache and they take Tylenol (Panadol) or some other drug.

The nerves are swollen and which is causing the headache are asking for rest.  We have ignored that nerve.

What you have been doing for all these years is ignoring when there is pain. It’s a warning.  Take care of it.  Instead of sleeping, resting and being nice or taking a cold glass of water and sitting for a few minutes, stretching your legs, taking your shoes off, those kinds of things, you take one extra strength of Tylenol, Aren’t you stupid?