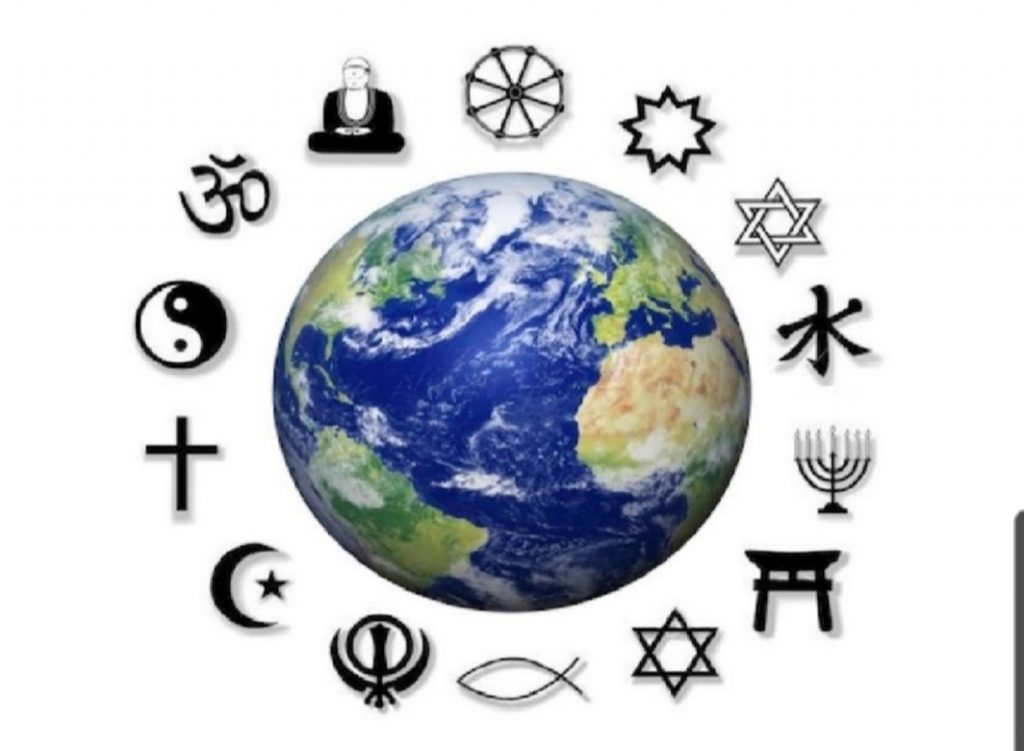 Dharma means you are invincible, nobody can touch you, you are lofty, you are graceful, you will keep going. And it’s your decision. Which side of the fence you are on, you have to decide. Nobody can decide it for you.
7/2/94

Human life is to earn karma, to pay by the strength of dharma. Human life is not rich and poor. Poverty and richness, happiness and unhappiness, tragedy and comedy, they are the sides of a coin. They shall always be there.
12/12/88

Man is born to elevate and exalt the memory of karma with the strength of dharma so that this Earth can feel comfortable with his Godly divine deeds. Pay undivided attention to the chance of life. Life will become a lie if truth is not lived.
12/12/88

Life on this Earth is to pay respects to karmas. Pay them, clean yourself, go back in the lap of God.
12/12/88

Dharma means only one thing: when your karma is according to consciousness and not according to your emotions, feelings and desires.
3/13/94

Getting up in the ambrosial hours is the most difficult thing. The sun is hitting the angle of the Earth at sixty degrees. The magnetic field is right at the highest. You are attracted to sleep. You love to snore. Leaving the quilt at that time is a resurrected act.
3/13/94

Dharma is not a play to show, it is a play to self-evaluate. Dharma is a science to get rid of karma. Everybody is born to pay karma. The process which brought you to this planet is karma. Whatever you got, pain and sorrow, it comes from karma. How to be neutral in the karma is the strength of the dharma.
10/4/87