Yogiji on a Boat in Long Beach 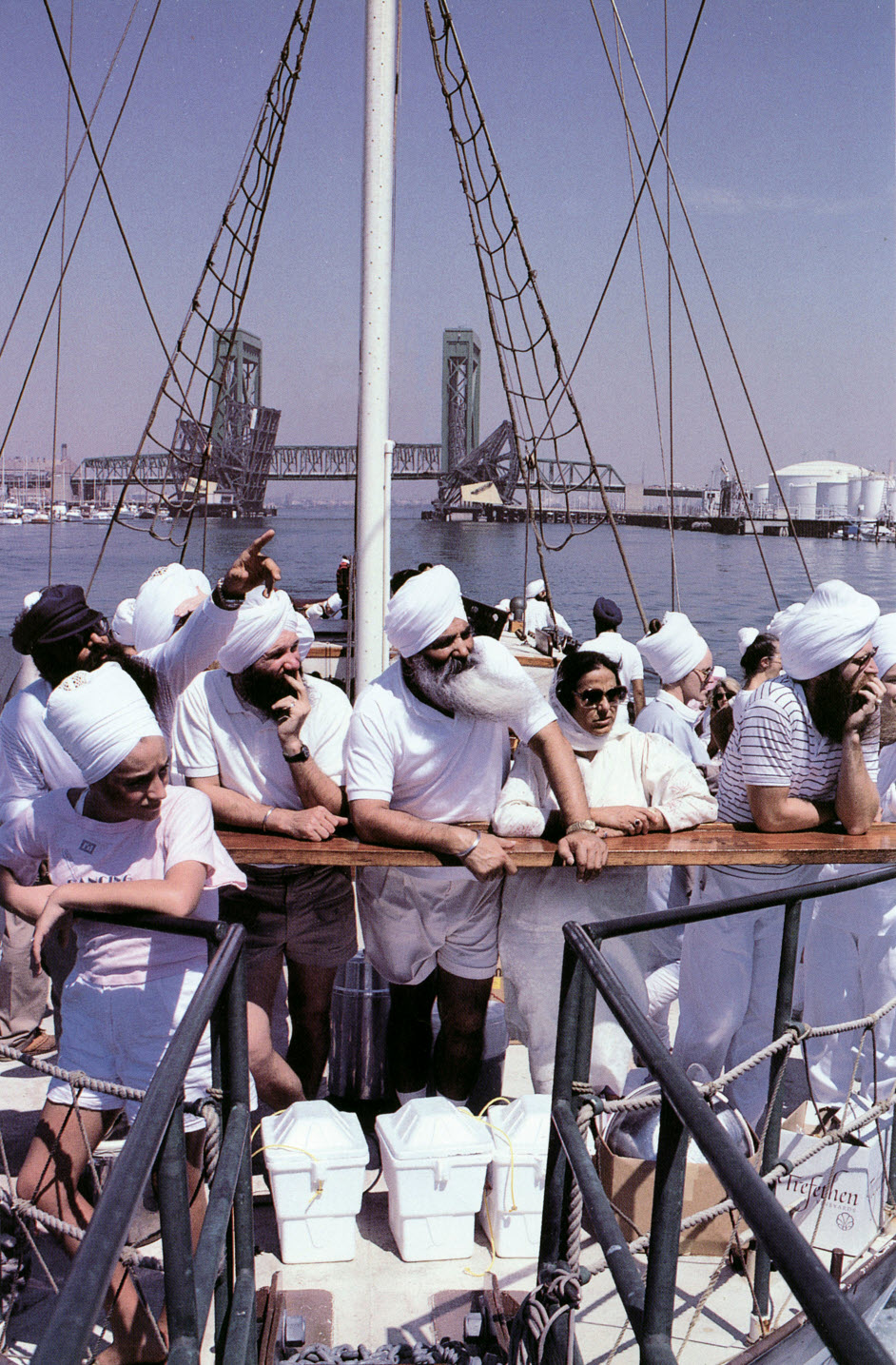 *This quote by Yogiji and picture by Soorya Kaur (staff member of Yogi Bhajan) appeared on page 52 of her book, YogiJi – The Light of Our Souls, written in 2005.