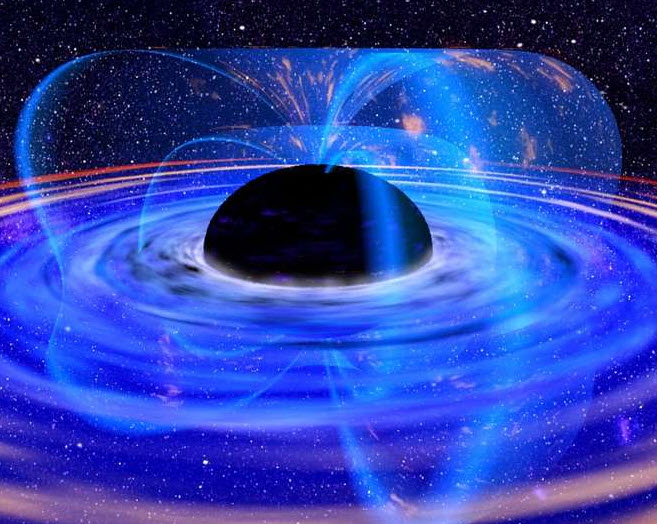 From page 103 of the book, The Man Called the Siri Singh Sahib, published in 1979 and written by M.S.S. Sat Kartar Singh Khalsa.

The Siri Singh Sahib has mentioned in passing that he, at one time, exercised siddhee powers but then learned the danger of using them, after some negative experiences.   As a result, he doesn’t use them anymore.  Sometimes, however, some of us have the opportunity to get just an inkling of the capacities, our teacher possesses.

After one month of training in Phoenix, I was still unsure of my direction.  I spent the three weeks before the Paonia, Colorado, Summer Solstice, (1971), picking cherries and trying to decide what to do.  I finally decided that I would find my answer at Solstice.

My tent partner was Dr. Brunse, who at that time had easy access to the Siri Singh Sahib’s cabin.  I requested him to please ask the Siri Singh Sahib, if Amsterdam might be a good place for me to start a center.  I had been working as a child counselor, for the U.S. Army school system in Germany and had travelled to Amsterdam quite frequently.

Dr. Brunse returned with the following message from the Siri Singh Sahib: “Oh, yes, He should go because he’ll meet a lady who will help him with the language.”  I thought at the time that this was a very cosmic happening for me.

After Solstice, I headed back to Phoenix to re-establish my sadhana, and prepare myself for the comping experience in Europe.  While I was working on myself in the ashram, one lady did not go unnoticed by me, because I thought she was a very fanatic yogi.  I was a bit surprised to see a lady who breathed harder than me, and did better yoga, but I was even more surprised when this same lady tapped me on the shoulder one day and announced that she had been instructed to teach me the Dutch language.

Needless-to-say, my Dutch teacher became my wife, and I might add, she’s a much better wife, than I was a student of Dutch.

I really struggled, and felt at times, that this wasn’t my cup of tea. I even freaked out, and was about to go farming, when M.S.S. Vikram Singh visited the ashram, and asked why I was going to go to Amsterdam in the first place.  I told him what the Siri Singh Sahib had told me, and in the telling, I felt re-inspired to carry out the Siri Singh Sahib’s prediction to the best of my ability.

The rest is history.  We’ve been here for six years, and S.S. Sat Kartar Kaur is still helping me with the language.