Home › Experiences › Our Stories › A Direction and a Destiny

From page 101 of the book, The Man Called the Siri Singh Sahib, published in 1979 and written by S.S. Sat Peter Singh Khalsa Washington D.C., USA

I will always remember the first time I met the Siri Singh Sahib. It was in the Spring of 1970, and I had been attending yoga classes, at Ahimsa Ashram in Washington D.C., for about a month.  I had no idea what to expect, except that other students, who had seen him before, spoke of him in only superlatively positive terms.  Upon seeing him at the airport, I had a strange sensation of electrical energy going through me that was so intense, I could barely keep my balance.  I really couldn’t understand what was happening to me, but it was pretty clear, that there was something very special about this man.

Later on, in the evening class at the ashram, I went upstairs to meet him and ask for some personal advice about a personal matter.  But no sooner had I reached the threshold of his door, then he looked up at me, with squinting eyes, and said out of the blue, “You have to fight!!!”  I was completely taken aback and just stood there, trying to figure out if he was actually talking to me, or if there was someone else, behind me, perhaps, who was the object of this statement.

The whole situation had me completely disoriented.  I didn’t have any idea what he was talking about, so I changed the subject, by asking the question I had originally come to ask.

After that first meeting, it was a long time before I realized the import of those first words to me.  It gradually became clear to me that there really were things in life worth fighting for- a concept I had as a youth, but lost in the psychological tumult of the late 1960’s.  I also understood the conflict between my higher and lower natures and the need to do battle and overcome negativity every day.

As time went on, his exhortation to fight gave me the courage and strength to face the many difficulties in my life, and I realized, that even in those first brief moments, the Siri Singh Sahib had given my life a direction and destiny that was greater than anything, for which I had ever hoped or imagined. 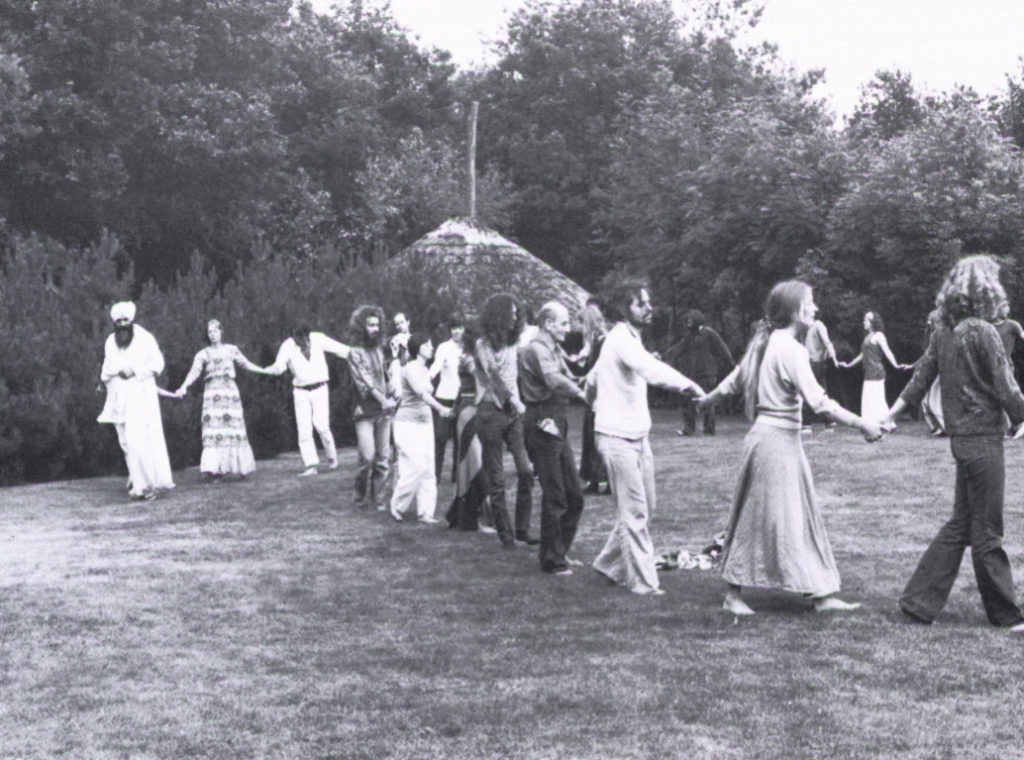 Home › Experiences › Our Stories › A Direction and a Destiny