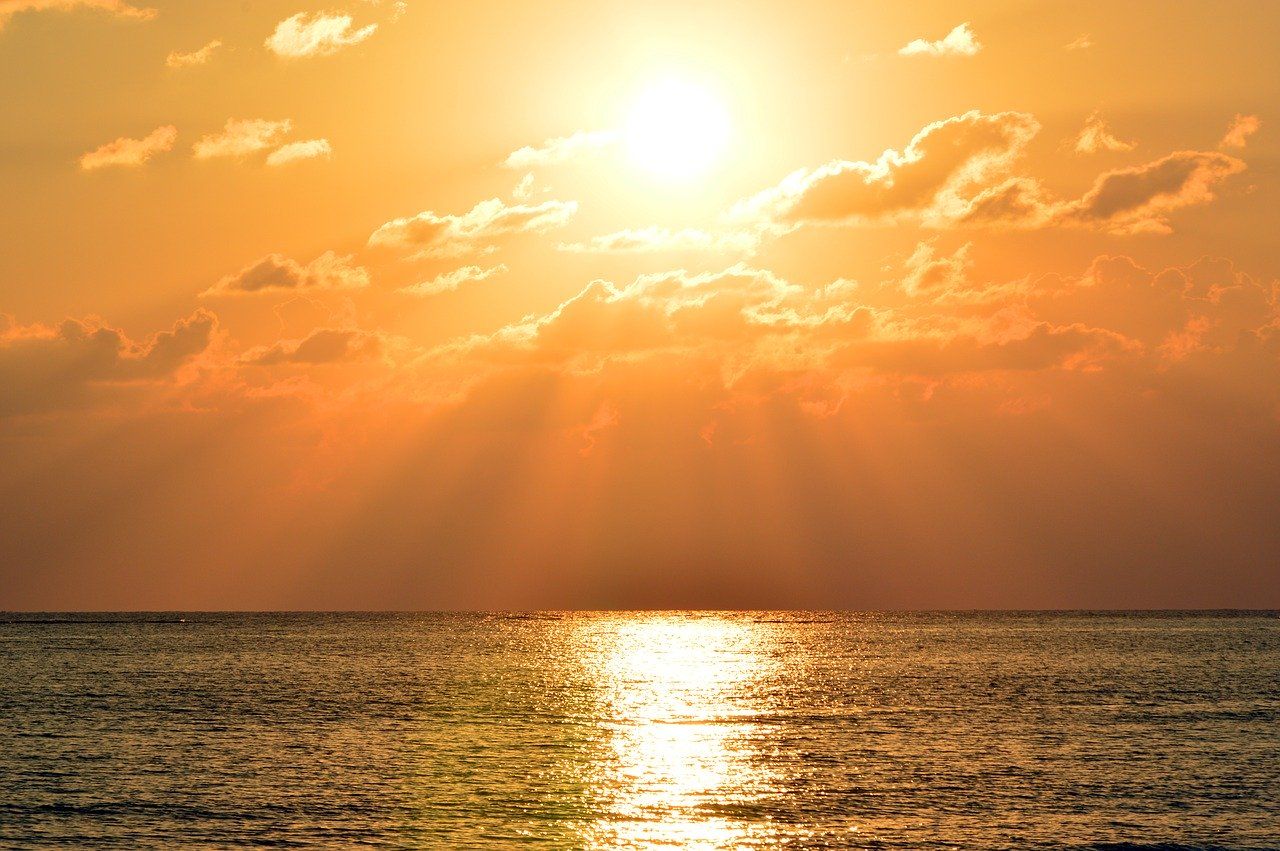 This poem is from page 177 of the book  “Furmaan Khalsa: Poems to Live By” by Siri Singh Sahib Bhai Sahib Harbhajan Singh Khalsa Yogiji:

ALL KNOWLEDGE COMES BY GURU’S GRACE

They say you don’t know Punjabi…

Well who taught the Duck how to swim?

How low can mean and slanderous people stoop!

How can anyone limit the Divine soul?

At which university did Guru Nanak study,

When by Divine Grace he was filled with God’s presence?

Which Vedas did Lehna study, when he learned the secrets of Infinity,

Who was it that awarded a degree to Guru Amar Das,

When he selflessly served his Great Guru?

What school of yoga did Jetha practice,

When he attained the throne of Raj-Yoga?

Who taught the Gita to Guru Arjan?

He who gave the Siri Guru Granth to the world?

Who taught the king of the Earthly and Heavenly realms

His knowledge of both worlds?

He by whose grace, our past accounts are wiped away.

Who taught Hari Krishan how to meditate?

He who gave the knowledge of the Gita to a fool.

Who taught Teg how to sacrifice?

He who freed the whole human race.

He who is the king of all kings.

How can a fool know their Glory?

Or know the meaning of the Siri Guru Granth?

The Siri Guru Granth is the final examination of the Infinite God,

It is far beyond all praise or criticism.

How can you ever explain that to a worldly man?

Chant “Har’’, and Hari shall live within you.

All knowledge and understanding come,

To the one who meditates on the Siri Guru.

What do you need to Write?

What do you need to Read?

What is a True Education?

What is the Real Way to Study?

What is Victory and what is Defeat?

Only by God’s Grace, can we meditate on His Name.

How can anyone find the limits of the Infinite?

All Knowledge comes by Guru’s Grace!

iri Singh Sahib ~ Yogi Bhajan: The saint, the teacher, the humanitarian, the leader. Within these pages of “Furmaan Khalsa” lies a manual of conscious living written in the form of 108 luminous and inspiring poems. Based on the science of human consciousness called Raj Yog and written as a guide for future generations, these poems answer questions on how to live successfully with an open heart and mind amidst the challenges of the modern world.