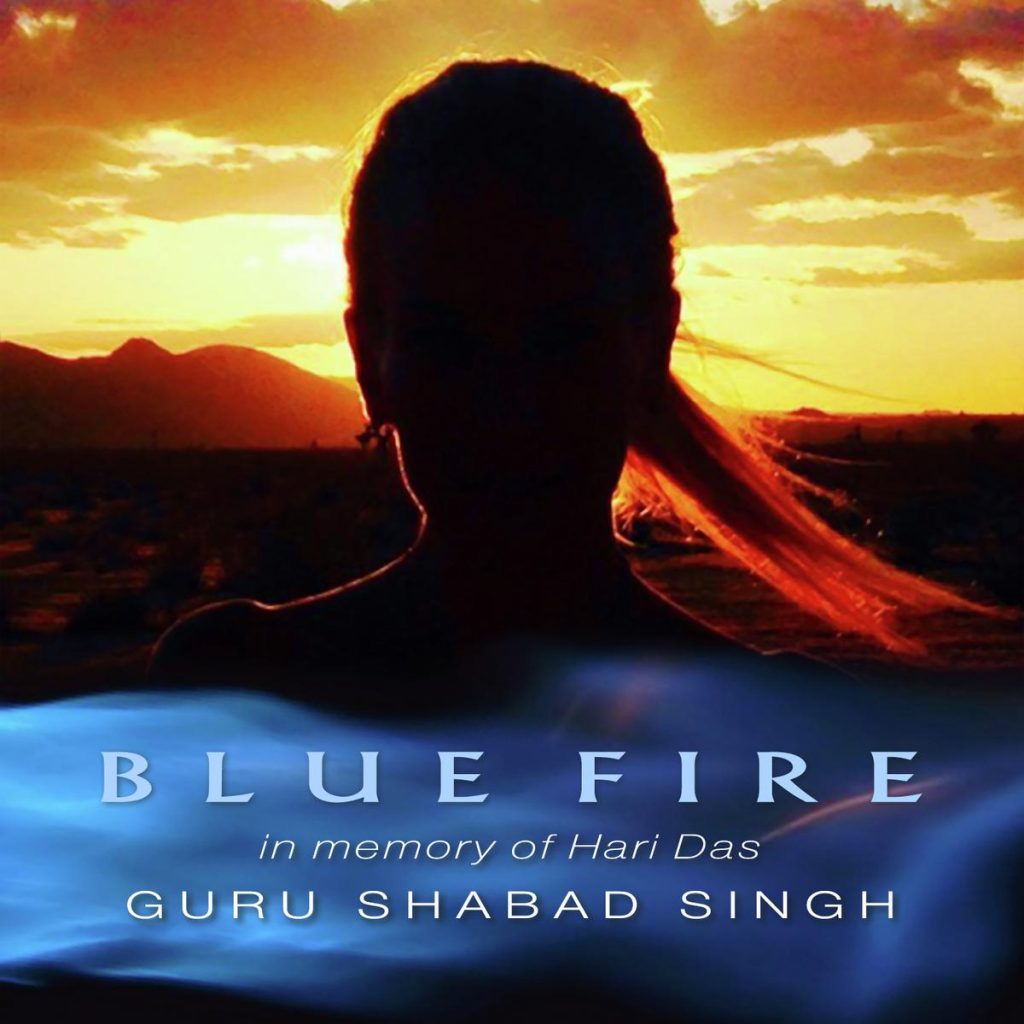 This is Guru Shabad Singh. I’m deeply moved to be sharing the release of my new song ‘Blue Fire’ in memory of Hari Das Kaur.

This powerful composition is being released in tandem with a charity to honor her legacy. The charity is to build a Sat Nam Rasayan healing center and school in San Cristóbal de las Casas, Chiapas, Mexico.

To learn more about the charity and donate please follow this link:  https://gurushabadsingh.bandcamp.com/releases

Thank you for listening to the song and donating what you can to this beautiful cause.

In 2003, I had my last personal meeting with Siri Singh Sahib Ji.  He told me “For the next eighteen years, you will be in your Jupiter period. This will be a good time.  Money will flow.  Eat distinctively.  Whatever you do, don’t put on weight…..Then, in 2021 you will enter into your ‘Blue Fire’ period. This will challenge you and show you reality”.

Since he had referred to my Jupiter period, I thought the blue fire period must also be an astrological event.  But I asked astrologers if they knew of the ‘Blue Fire’ period.  They didn’t.

Then suddenly, this February 2021, I lost my beloved Hari Das Kaur.  Her death came completely unexpectedly, and with her passing I soon learned what the term ‘blue fire’ meant – the ‘hottest part of the flame.’ As predicted, I was “tested” like never before and it “showed me reality”, in ways I never imagined.

Hari Das was a born healer. She was raised on the island of Oahu, Hawaii for the first eighteen years of her life.  She learned healing techniques from the Hawaiian ‘Kahuna’ masters.  She came from a lineage of healers.  Her grandmother was a healer, her great grandmother a healer, and so on.  Also, her great grandfather was the first to bring homeopathic medicine to New York.  She was a surgical nurse for twenty-five years.  Then when she met Guru Dev Singh, she began her life-long commitment to Sat Nam Rasayan.  In their first encounter he asked her “How is it that you know this healing art better than I do”?  This was her caliber.

The Siri Singh Sahib said Hari Das’ soul was from a group of angels. She was the kindness of all people and committed to living her destiny.  When she wasn’t teaching a class, she’d be healing.  And when she wasn’t doing that, she’d be studying the teachings or doing a kriya to enhance her healing skills.  It was an amazing thing to witness.

I was blessed to be Hari Das’ partner for nearly eight years. To everyone who knew her, she was as beautiful inside as she was outside. There is a huge void in the world without her gentle, angelic presence.

In memory of her beautiful soul, I have written a song called Blue Fire.

I thank Guru Ram Das for my time spent with her and am forever grateful for his very kind blessing.

This is for you, Hari Das. Gobinday – I Love You. 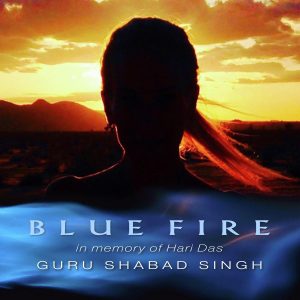