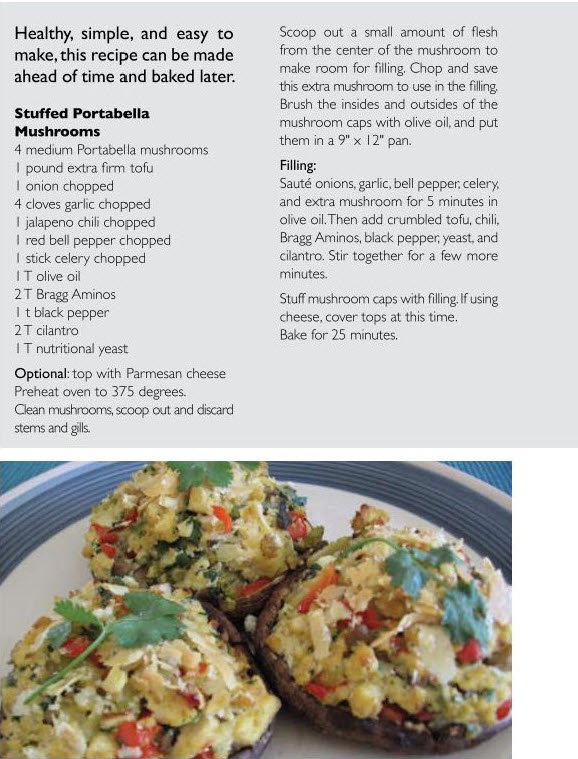 This article and recipe were shared by Sewa Kaur Khalsa, published in the May 2008 Aquarian Times Magazine.

Cooking for Yogi Bhajan was a fun-filled experience.  He travelled all over the world, and when he came to the Pacific Northwest, I would travel to whatever city he was in– Eugene, Portland, Seattle, Vancouver–and cook for him.  And when I went to New Mexico in the summers, I would spend a large part of my time in the kitchen at the ranch (Yogi Bhajan’s residence).  I learned to cook Indian food from Bibiji, Yogi Bhajan’s wife.

Yogiji himself was a masterful, if not always traditional, cook.  On occasion, he could come into the kitchen and take over.  I remember one time at the ranch he actually took leftover spaghetti and mixed it with leftover dhal (spiced lentils).  I was shocked to discover that it tasted good.

Another time, when I was cooking for some Indian guests, I had made a really nice, healthy dhal, and Yogi Bhajan came into the kitchen and added a quart of ghee (clarified butter) to the dhal.  I was aghast.  The guests were delighted.  Over time, I learned to expect the unexpected.

Sewa Kaur Khalsa began cooking for Yogi Bhajan in the 1970s, shortly after she became his student.  A talented seamstress, she also made many of his beautiful robes.  She is an accomplished artist, with degrees in Ceramics and Fine Arts.  She lives in Seattle, Washington and tests new recipes for Yogi Tea.