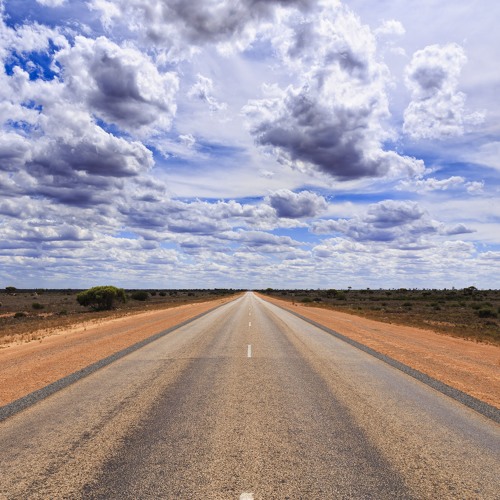 From page 99 of the book, The Man Called the Siri Singh Sahib, published in 1979 and written by S. Inder Kaur Khalsa, Boston, Massachusetts, USA

One particular instance related to the Siri Singh Sahib happened the first week I moved into the ashram in Dover, New Hampshire.  The Siri Singh Sahib was scheduled to speak at a vegetarian conference in Montreal, Canada, and a message from him needed to be relayed to one of the people in charge of the conference. This man lived in a small rural town, off the main roads in the White Mountains of New Hampshire with no exact address or phone number known.

The New Hampshire ashram was given the task of finding him and asking him to call (Boston).  As the person with the most free time, plus the necessary car to make the trip, it was decided that I should go.  So, I started, feeling like a very unlikely last link in a chain of communication from this great man.

Although much of the way was on back roads, and not clearly shown on any map, it struck me as I drove how impossible it seemed to be, to make a wrong turn.  Every tentative choice turned out to be exactly right and on a direct route to the town.  I also discovered that everything I personally would need for comfort on this trip was being almost immediately provided, near the moment of thinking of it.  This included food, water, rest stops – even once when I started getting very hot and tired and thought of how good it would be to rest beside a lake, I turned the next corner and found one there – a clear and quiet mountain lake with fir-lined shores!

The end of my “guided mission”, was in the town itself.  I drove through and looked over the center of town – a gas station and store /post office combination that was now closed.  After going by several scattered houses, I decided to stop at one to see if anyone knew of this man.  The house was his, and although he was away hiking at the time, the message was soon delivered.

This early incident made a striking impression on me of the close direction God gave the Siri Singh Sahib and his affairs.  Also, for myself, it was a promise of the guidance and care that would be given to one truly committing himself or herself to this beautiful Dharma.