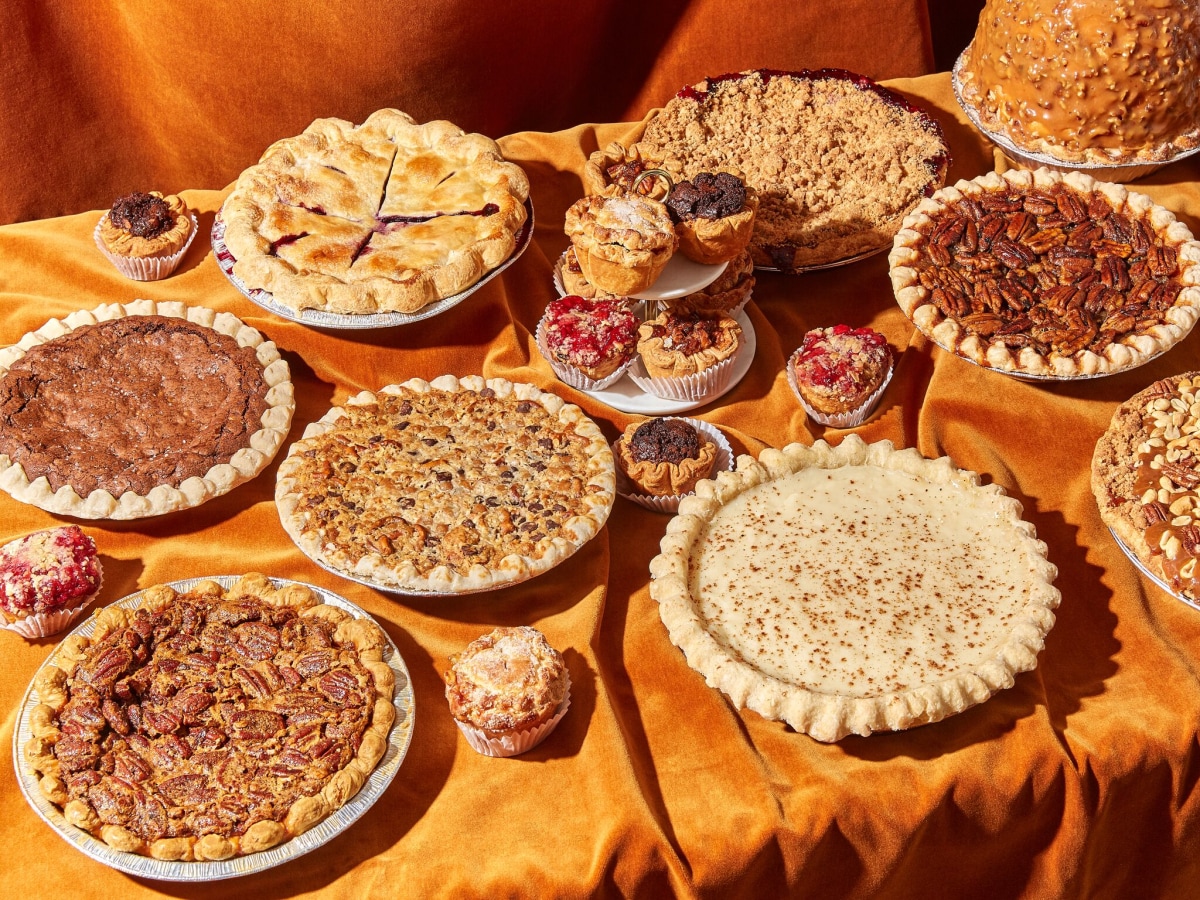 This is an excerpt written by Siri Ved Kaur and originally posted on the “Our True Tales” website on April 13, 2007.

Known as the “mother of 3HO,” Shakti is also my very long time friend, neighbor, confidant, support, and constant inspiration for keeping up… I don’t think she has ever missed a day of sadhana since she first woke her neighbors at 4:00 in the morning with her powerful long Ek Ong Kars back in 1969.

I had the blessing of being one of her next door neighbors from about 1978-1985. Many a night she’d pop over with a bowl of popcorn or some freshly baked apple “soggy,” just to simply share in love.

I don’t remember her ever complaining about the streams of children running up and down the stairs (we had adjacent apartments on the second floor), nor about the mess they surely left behind them. In 1971, when I first started cooking for Yogiji, I remember Shakti was unhappy one day with the huge portions I had served her. When she expressed this to him, he just laughed and laughed. When I returned to the room, serving her a revised plate, he said, “One day you will love her more than you can imagine.”  I thought at the time that he was speaking to her, but now I realize that he certainly must have been speaking to me.

The Los Angeles sangat celebrated the birthday of Guru Ram Das in a very special and cozy way back in the 70s. We had a sort of traveling langar. We started at Guru Arjan Dev Ashram up on the 1900 block of Preuss Road, with chanting to Guru Ram Das followed by appetizers. Then, chanting on the way, we all walked to Siri Gurbani Sadan, just down the street, for more chanting and maybe soup or salad. Then out the door, we’d go to Guru Ram Das Estate (of course, chanting with guitars and tambourines) a little farther down and enjoy another course. Then down to the 1800 block we stopped at Gurumat Kaur’s home for more tasty fare. The longest stretch was the entire 1700 block of Preuss Road, until we crossed Airdrome Street and arrived at Shakti’s apartment on Preuss Road, where we knew we would have the most lovingly prepared dessert. She would spend the entire day making fruit pies (she used only ghee for her incredibly flaky crusts), cookies, cakes… God only knows what, because God was in everything. All with such love, every corner of her little apartment filled with laughter, food, grownups, kids, and the blessings of Guru Ram Das. From there we would continue on down the block to Guru Ram Das Ashram where we enjoyed 31 minutes of Dhan Dhan Ram Das Guru. Those were the days and we were all so blessed to share them. More than anything else about those Guru Ram Das nights, I remember Shakti’s amazing desserts and the spirit with which we enjoyed them….

Check out some of Shakti Parwha’s Books 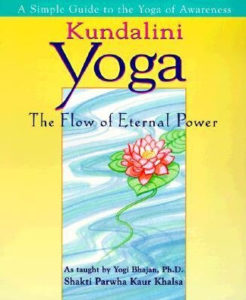