Home » Keeping Up with Yogiji 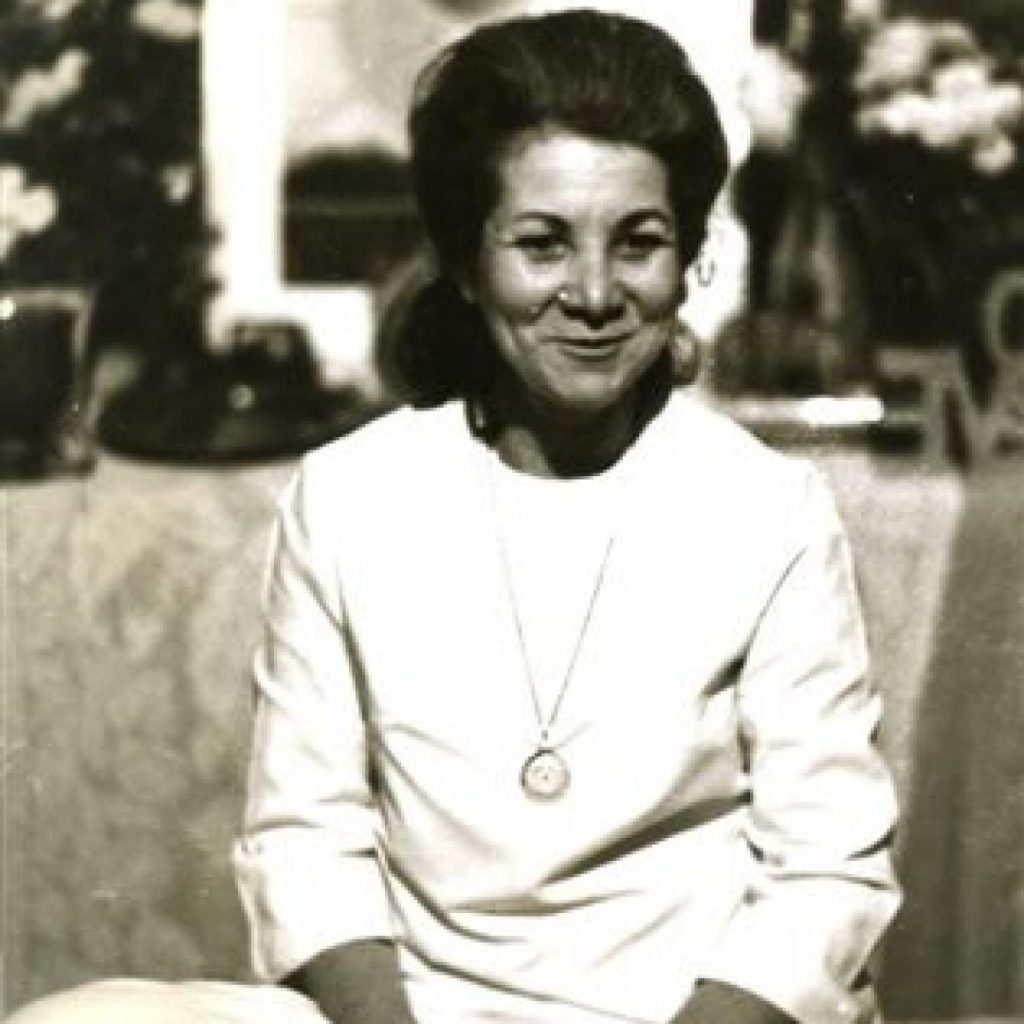 When I finished my breakfast shift as a waitress at the Beverly Hilton, I changed out of my multi colored striped uniform (red, blue, orange, yellow, violet) and rushed home to make a big salad for the yogi. He was living in Mr. Thrapp’s apartment building on Ninth Street, across from the East West Cultural Center where he taught Kundalini Yoga classes in the Arts building (a converted garage) on Sunday afternoons. He also was teaching at YMCA’s that we had contacted to set up classes (Alhambra and North Valley). Believe it or not, in those early days, he would never ask for food. He only ate whatever someone provided for him.

One day all the restaurants nearby were closed for some holiday, Dr. Tyberg had gone out of town, and the refrigerator was locked! Mario, one of the men associated with the East-West Cultural Center told Yogi Bhajan that it would seem he would simply have to go hungry that day. Yogiji told him his Guru would take care of him and he took a nap, only to be awakened by someone knocking loudly on the door of the EWCC. It was Mrs. Haeckel (wife of an elderly German man who was a regular attendee at EWCC.) She had driven all the way down from Santa Barbara to bring the Yogi food! Such were those early days!

It was 1968, December, and Yogi Bhajan was cooking lunch for Dr. Judith Tyberg in her kitchen at the EWCC, when he told me that he has this vision (though he pronounced it “wision”) of a “3etch o” organization. He went on to say that I would be the mother of the Healthy, Happy, Holy Organization.

“No thanks,” I said. “I’ve already raised my son. I don’t want any more responsibility, and furthermore I don’t like organizations.” Little did I know what the future would hold, and what an honor he was giving me!

When I took him out to eat it would be at the Ontra Cafeteria on Vermont Avenue near the EWCC, or some coffee shop. These were humble beginnings. One of the first things he taught me was to pray before eating anything. Sometimes he would say out loud some simple unpretentious prayer, like “Thank you God, we were hungry, and you’re feeding us.” Sometimes it would be silent, but if I didn’t say my own silent prayer, he would tell me I had forgotten to pray!

I cooked for him (mostly steamed zucchini, which I think he really didn’t like) on a hot plate in Mr. Thrapp’s apartment, and washed the dishes in the bathroom sink. One evening Dr. Tyberg and he and I had been somewhere near the neighborhood where I lived in West LA and we went to my apartment to get something to eat. I was at a loss. I am not a cook! Yogi Bhajan went into the kitchen, pulled out a bunch of things from cupboards and the refrigerator, along with various spices, and put together something delicious. He told me the secret of cooking was to use whatever you have and to chant while you cook. He soon became famous (or infamous) for whipping up the most spicy, inimitable concoctions that could raise the dead – and actually seemed to have a beneficial effect, after your taste buds got over the initial shock and calmed down.

He never would eat alone and if he was invited to anyone’s house for a meal he would invariably bring along at least two or three or ten other people! He was horrified when one host tried to limit the number of guests because of seating capacity at his table.

American food was obviously not very satisfying for him and I remember him not eating a papaya until he had smothered it in honey. But whatever was given to him, he never complained. In fact for the first few years, he just didn’t complain about anything. I used to tell him that he needed to screen all the phone calls that came and that he should not agree to every demand made upon him. I tried to explain that in the USA, especially among the young kids (who made up 99.44 percent of his students), there was no understanding of respect for a teacher, much less any reverence. They would casually take food off his plate when we were eating at the many picnics that first spring and summer.

When I met him I was still eating eggs, though I considered myself a vegetarian. One morning at breakfast at Denny’s I ordered pancakes with a fried egg. “Why not get two eggs?” he said to me. One fateful day he scrambled eggs for me in my kitchen and put in so much salt that I could barely eat them. I never ate eggs again. He obviously understood my psychology, i.e. “Nobody’s going to tell me what to do!” He taught that after age 35, the yogis say, “don’t eat salt.”

He gave us lots of recipes. (I still have the original Yogi Tea recipe he gave me locked in a safe deposit box.): Kitcheree, Golden Milk, Ginger Tea. He talked about garlic and onions and ginger and, of course, turmeric. 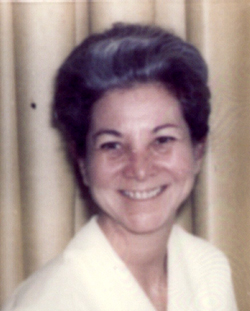 The Yogi’s classes were attended by droves of long-haired young “flower children.” He explained about the benefits and importance of letting the hair grow and never cutting it. Yet he would mention to me periodically, “Don’t you think you need a haircut?” At that time my curly black hair was extremely short and easy to take care of that way. Sometimes I’d just go to a regular barber, not a beauty salon, because my hair was kept so short. However, after listening to all of the teachings about the value of hair, I decided to let mine grow. Then it reached that stage where “you can’t do anything with it.” So I had it cut again, only this time I felt the difference! It felt awful! After that, I never cut it again.

Yogi Bhajan had been told by the pundits in India that, if he left as planned, he would have a really hard time in the West. Sure enough, after a miserable time in Canada, even after coming to the United States, he was “thrown out” of several residences. He first came to Los Angeles as the guest of a dentist in Baldwin Hills, a Dr. Marwha and his wife. The yogi upset his hosts by sleeping on the floor and making an altar out of his bed. They asked him to leave. Not too long after that, five of his students (including me) decided to rent him an apartment, which we did, at Mr. Thrapp’s building. We each paid ten dollars a month to meet the $50 monthly rent.

In a few months, after Dr. Tyberg withdrew her sponsorship (she was upset by too many hippies descending upon her EWCC in busses). He was invited to live at Jules Buccieri’s house in West Hollywood. Eventually, Jules himself moved out and left the house to the Yogi.

Finally in 1972, Yogi Bhajan had earned enough money from his teaching travels to buy the property at 1620 Preuss Road. (Even there, he lived in the garage!) Students agreed to pay $10 a month to cover mortgage payments – since classes were held there. Sadly, most of them did not pay. A couple of years later he bought the house at 1905 Preuss Road which became the first “Guru Ram Das Estate” in America.

Home » Keeping Up with Yogiji