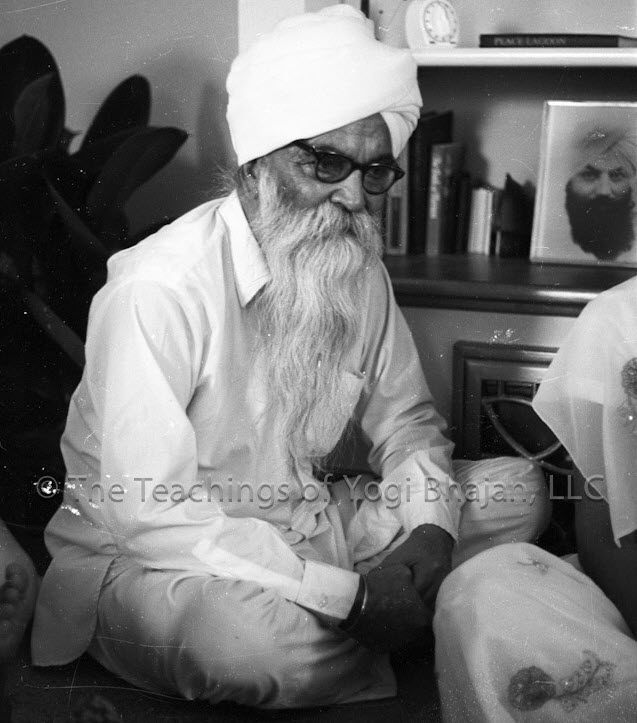 This is an excerpt from Papaji’s memoires (Siri Singh Sahib’s father, Kartar Singh Puri) written in 1976

In 1928 I came back from Gilgit in Jammu and Kashmir after I left my military service.  During the heat of the summer I could not continue my (medical) practice and being very ill, I was advised to go to the hill station, Dalhousie, in Gurdaspur region in Punjab.

While I was away, at my small village in Harkarm (now in Pakistan), a son was born and I received information that everything was alright and I should stay there (at the hill station) for the sake of my own health.  Dated August 26, 1929.

My father was especially happy that there was a male child in his family after 27 years after the birth of his uncle in my younger brother (it was a span of 27 years that there was no male child – that last one being Papaji’s uncle).  God and Guru blessed him (baby) so much that in spite of no trained Dai (mid-wife) being available in that small village, he did not get any trouble and the delivery and after he was quite alright.  Before my going (back) to Gilgit, I happened to stop at a second halt of the regiment going to Siri Najar 20 miles from Jammu. 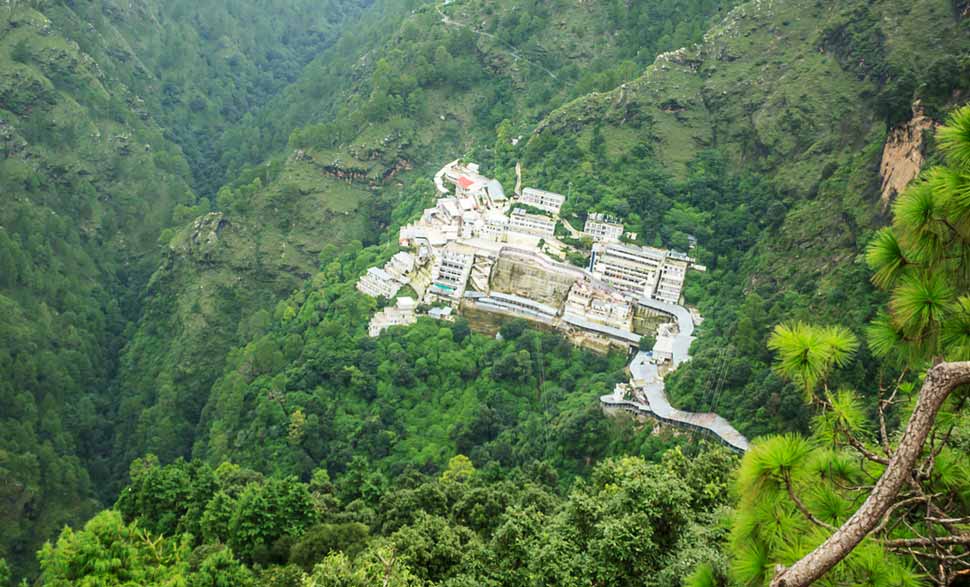 I was sitting on one side of the highway and suddenly I happened to see the 3 peaks known as Mata Vaishno Devi*.  I promised Mata Vaishno Devi, if you give a son after the first daughter, (who) was 1 year old (at that time), I will bring that child in your Darbar (the shrine at the mountain) within 40 days of his birth.

When I reached back from Dalhousie, I informed my wife about the promise I made to Mata Vaishno Devi.  She was very upset.  She said “nobody allows the new born to go out before 40 days after the delivery and you speak of going to visit Vaishno Devi cave where there is no means of transport.  The slopes of the Hathi Matha is frightening.  I don’t know how you made this promise.”  I resisted and everyone who heard this promise laughed at the idea of mine.  Nobody seconded my proposal.  When I lost my every hope and no help came from any quarter, I again prayed to Mata Vaishno Devi that she should create such circumstances that may help me fulfill my promise.

Suddenly I went to see my in-laws and five or six members of the family were making a program of going to Vaisno Devi and when I told them my problem of taking the infant to the cave at 25 days old (to take the 25-day old infant) they just laughed, but offered all the help they could to make the promise fulfilled and Mata will help herself in this mission. 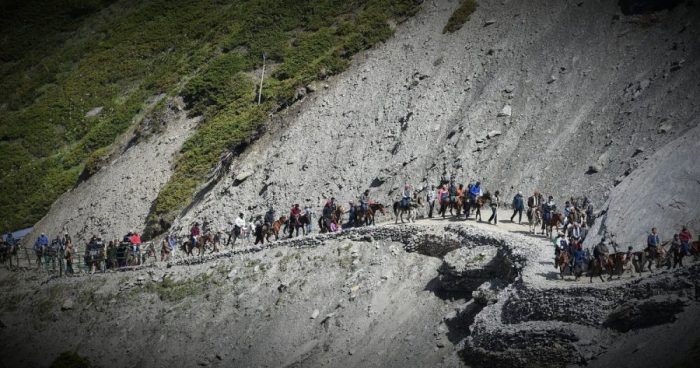 We started, after reaching Jammu, we started for Katra, where the slope begins.  After going a little distance, the sun was beginning to set.  The little (baby) boy began to weep and weep.  My wife became restless and said “Did I not ask you to postpone this program ‘til the boy was a few months old?”  Suddenly a couple was returning after seeing the cave.  The man was carrying his child by a cloth tied over his neck.  I inquired what he was carrying. He said he is my son, who is only 18 days old and I have by Vaishno Devi’s grace fulfilled my promise.  I told my wife your son is 20 days old theirs is 2 days less. Keep courage. 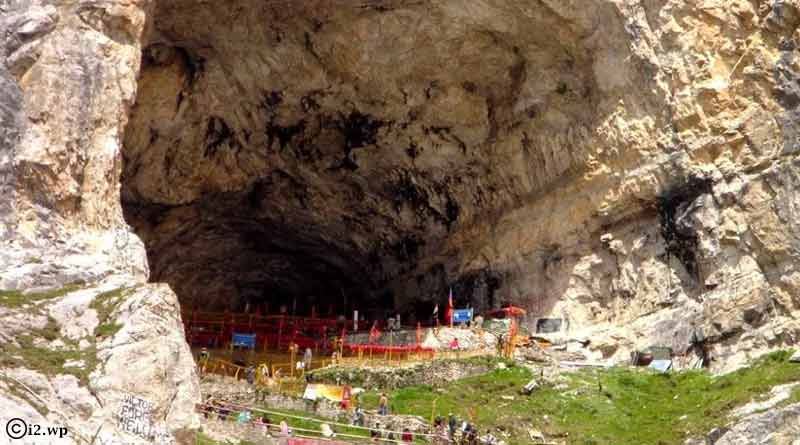 We walked up and after coming to the steep height, we reach Adh Kauri where we slept for the night.  Next morning, we started and after having the Darshan of the sacred cave, came back with the baby hale and hearty.

During his school life, he happened to (almost) drown twice; once in (the) canal and once in the Ganges at Hardwar, but God always helped him and he was saved.

*This holy shrine of the Divine Mother is tucked into a beautiful, ancient cave high up on the sacred Trikuta  Mountain . The Divine Mother rests at this place in the exalted form of Vaishno Mata who is believed to be an embodiment of Goddess MahaKali, MahaLakshmi and MahaSaraswati. Held with utmost regard by the Shaktas (worshippers of God as Divine Mother), the shrine of Vaishno Mata is one of the rare Shakti Peethas or abodes of supreme power in the Indian subcontinent. The temple of Mata Vaishno Devi is very ancient. Legend has it that Mata Vaishno Devi had incarnated as a beautiful princess in Treta Yuga as a Shakti of Mother Parvati, Saraswati and Lakshmi for the welfare of mankind. She performed penances in the cave on Trikuta Mountain. There are no statues in the cave and visitors are asked to remain silent.