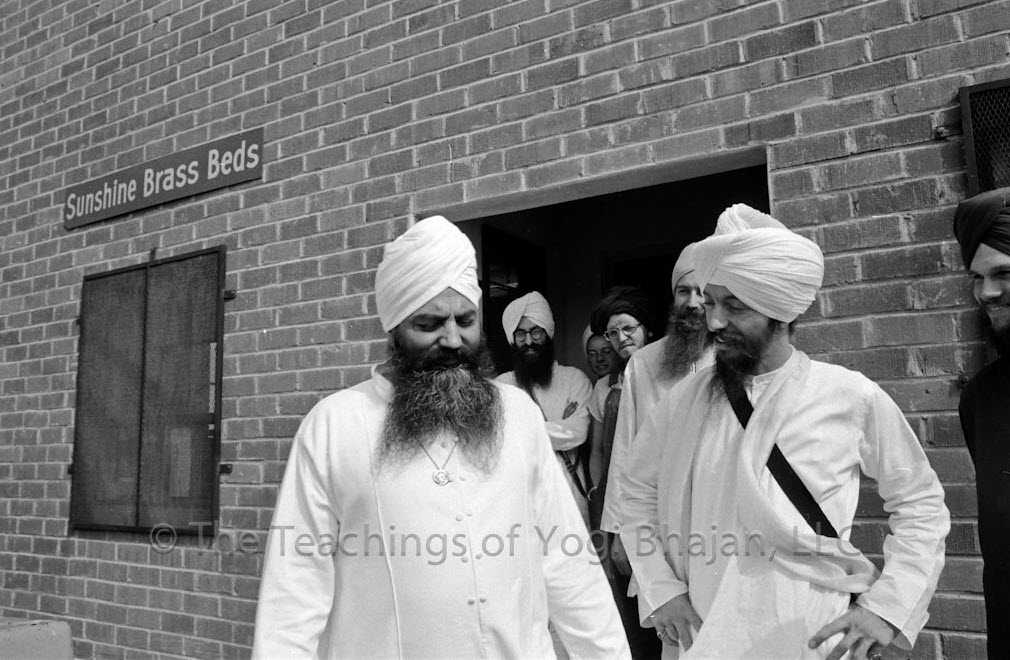 “[Aap Sahaa-ee Ho-aa by Guru Arjan Dev] will totally eliminate enemies and block the impact of animosity forever; it can give you mental self-control. If chanted for 62 minutes (the best time being between 3 and 4 am), it can relieve unbearable financial pressure. This meditation from the Siri Guru Granth Sahib Ji is a gift to you that will let you penetrate the unknown without fear. It will give you protection and mental balance.”  ~The Siri Singh Sahib

One of the earliest family businesses was known as Golden Temple Industries, doing business as Sunshine Brass Beds. The year was 1980 and the American economy had just gone into a recession.

Sunshine Brass Beds was facing a huge dilemma: we were selling to all of the major department stores around the United States and they were struggling in the economic downturn. Our particular problem, for the year 1980, was significant: we faced a half-million-dollar balance in our Accounts Receivable that we were unable to collect.

It was a Friday morning, and the Siri Singh Sahib was leaving Los Angeles to teach White Tantric yoga. I was among those who were accompanying him to the airport. I approached him in the waiting area and explained our company’s financial dilemma.

He turned to Bibiji and said, “What is that perfect mantra that overcomes every obstacle no matter what?” She thought for a moment and then replied, “Aap Sahaa-ee Ho-aa!”

“That’s it!” He said, “Aap Sahaa-ee Ho-aa.  Record this and have it playing 24 hours of every day in your office.”

These were the days before CDs and before Mp3s.  We had to figure out how to create a cassette tape that would play 24 hours a day, seven days a week. I went to Radio Shack and found cassette tapes that were used in answering machines that operated as a continuous loop. You could buy them in 30, 60, and 90-second varieties.

I chose the 60-second version and returned to the brass bed factory and gathered all of the workers together. We rehearsed and rehearsed chanting the mantra so that we could exactly take up 60 seconds.

I pushed the record button, and we began chanting—the rest was a series of miracles. The little cassette player played and played its heart out, day in and day out, week in and week out. 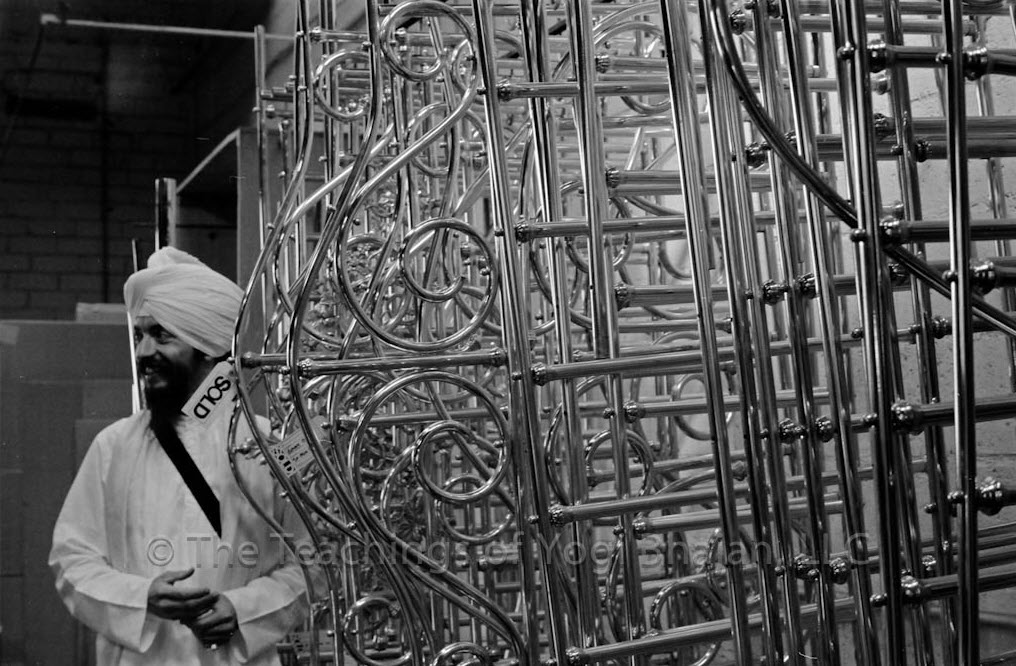 For months the chanting filled in behind everything else that was going on in our company. After about a month and a half we began to have new ideas of ways to sell and market our product. These ideas were innovative and creative and immediately began to capture the attention of our customers.

By the end of the third month our business had completely changed course and we were paying off our massive debt. By the end of the fifth month, we had reinvented ourselves and were almost doing the same amount of business we had been doing in sales before the economy went down. 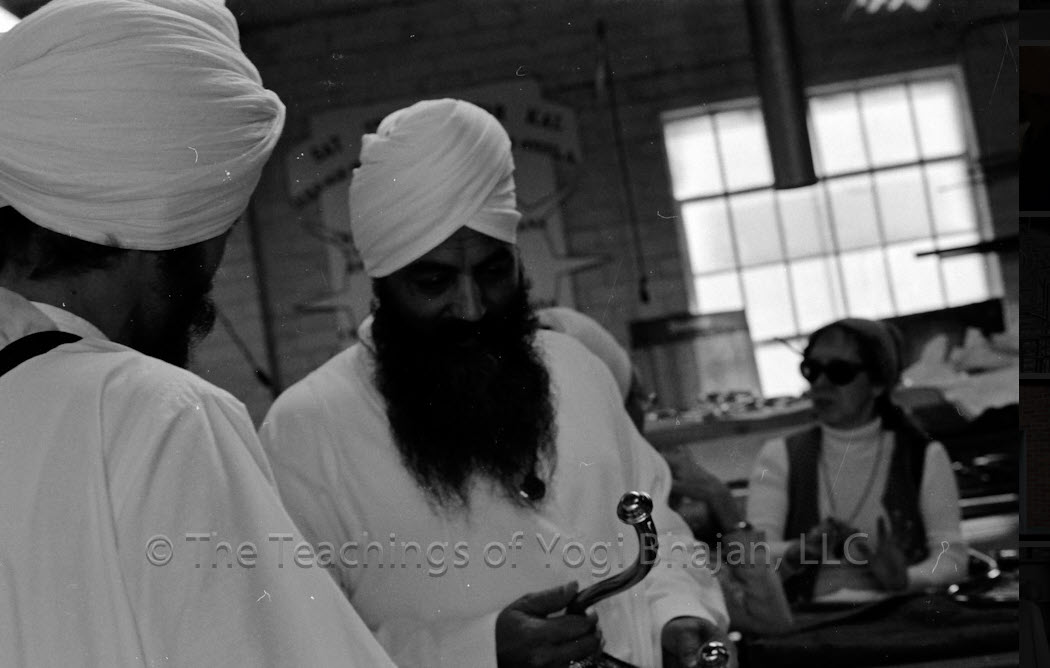 By the end of the seventh month, I walked into my offices one day and heard nothing. There was no chanting playing in the background.

It was an eerie sensation. I rushed to the cassette tape player and opened it up. The tape was completely used up. All the recording surfaces had been worn off. The tape was still turning, but there was no sound whatsoever.

I picked up the phone and immediately called the Siri Singh Sahib. “The tape has stopped working!” I explained to him.

“How is the business doing?” he asked.

“Then the tape is working forever!” he replied with laughter. “Listen carefully and you will always hear it playing in the background.” It was true; we never had another downturn in the history of that company.

During your most difficult times, Guru comes to stand by you as your protector.

When this mantra is chanted for 62 minutes during the ambrosial hours, it can relieve unbearable financial pressure and give you mental self-control. It is said to totally eliminate enemies and block the impact of animosity forever.

This mantra is a gift to you that will let you penetrate the unknown without fear. It will give you protection and mental balance.

You, Divine One, have become my refuge.
True is Your support,
Great Creative Infinite.

~From Mantra: Personal Guidance through the Power of the Word by Bibiji Inderjit Kaur Khalsa

Here are some musical versions of “Aap Sahaee Hoa”: