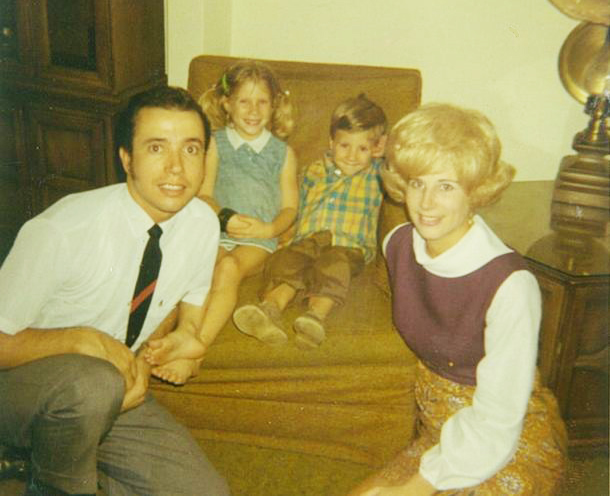 The Bird Family in 1968, just prior to moving to Florida

Our family, “The Birds”, moved to Florida from the Midwest in early 1969.

Our family’s first contact with Yogi Bhajan happened a few months after I (Hari Singh) attended a Theosophical Society meeting in Winter Park, a suburb of Orlando, Florida in 1969, not long after the historic Woodstock Music Festival.

The guest speaker at the Theosophical Society meeting was Yogi John Twombly, a local Florida resident, who spoke about Kundalini Yoga and traditions of India. “Yogi John” had recently returned to Orlando from a music festival where he met and became a student of Yogi Bhajan. 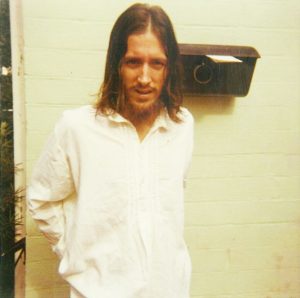 When I returned home from the gathering, I told Hari Kaur that “a guy with long hair, who looked like Jesus” had spoken to the group. We decided to invite Yogi John to come over for dinner.

When Yogi John came to dinner he advised us that his spiritual teacher — Yogi Bhajan — was coming to Orlando in the near future to teach some Kundalini Yoga classes. He also said that since his parents did not relate to his lifestyle, he did not feel that Yogiji could be properly accommodated in their home. So, he asked if Yogiji could stay with us.

We agreed. And when he said Yogiji would be bringing a secretary and asked if she, along with he, Yogi John, could also stay, we again agreed. 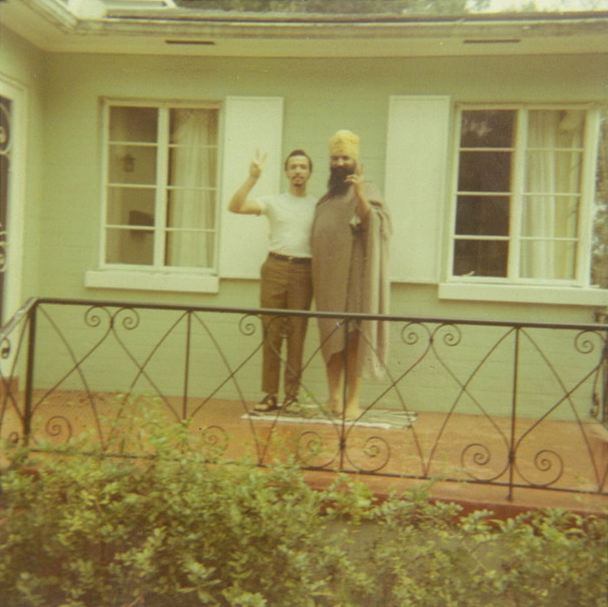 What really ended up happening was that hours after Yogiji and his secretary, Premka Kaur, arrived a total of 26 house guests showed up, as well as some ‘Hog Farm’ folks who fortunately stayed in their ‘Road Hog’ bus since our house had just three bedrooms and only one bathroom.

So many people showed up from nowhere it seemed, it was a real tight fit to say the least. The swimming pool in the back yard at the Oakmont Lane house ended up being used for bathing, and several holes were dug with shovels to accommodate “nature’s call” on numerous days, since the waiting-line for the one and only bathroom was always a good wait. Early on, Hari Singh became aware of the presence of pot on the premises, so he advised all the guests to dispose of any drugs while at the residence, especially with Yogiji as our very special house guest. Unfortunately, as a consequence, the only commode got plugged due to a bag or bags of pot being flushed. 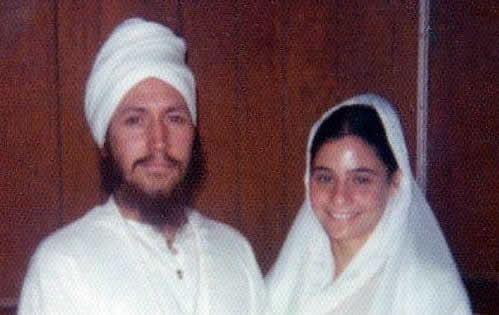 *Editor’s notes about John Twombly:  He was the first Florida teacher of Kundalini Yoga and the first head of a 3HO ashram in the Orlando area. John later married a lady named Soorya.  Yogi John reportedly passed away in the late ’80s. Details are unknown.