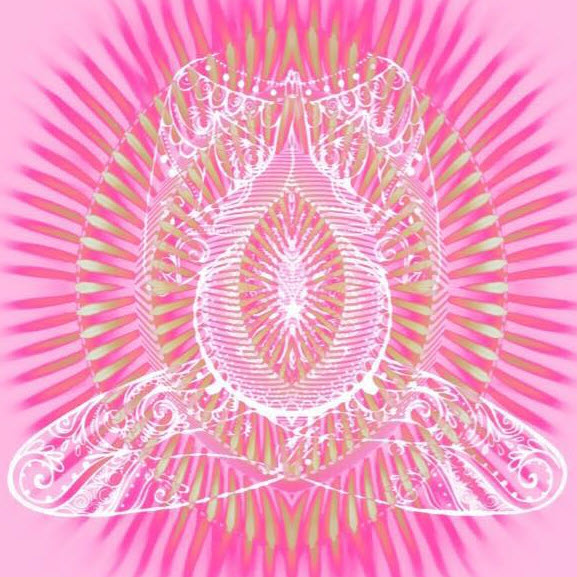 This poem is from page 74-75 of the book Furmaan Khalsa: Poems to Live By by Siri Singh Sahib Bhai Sahib Harbhajan Khalsa Yogiji

Captivated by the woman’s smell.
The pranas and apanas merge,
Blood flows to the chakra of seed,
And its power and strength increase.

The breath becomes hot and heavy.
Blood turns into seed.
The woman’s organs are wet with love’s juices.

Churning …
The song of delight is sung.

The woman’s womb opens
To draw the seed within,
And then the Seed Cave closes.

Thus woman becomes a Mother Divine,
And sings the Praises
Of the Giver of All Life.

From within the Cave of Seed,
All human beings are born.

(as it appears on page 258 of the bookFurmaan Khalsa: Poems to Live By by Siri Singh Sahib Bhai Sahib Harbhajan Khalsa Yogiji)

This pair of poems is about two kinds of intercourse.

When you speak the Guru’s words your mouth becomes the Guru’s mouth. The 84 meridian points of the lips and upper palate are stimulated in exactly the same pattern as when the words were originally spoken by the Guru. In this way the pituitary and pineal glands are made to secrete and the higher centers are activated. This is the mechanism of experiencing the Infinite through speaking Gurbani.

The prerequisite for the initiation of the creative act of either chanting or sexual intercourse is the same, namely, the prana and apana must mix at the navel point and then the resulting energy must flow to the creative center involved. In the case of sexual intercourse, the energy flows downwards to the second chakra; and in the case of chanting, the energy flows upwards to the fifth chakra. Both the second and fifth chakras are creative energy centers, and they both use energy through the cooperative interaction of the male and female parts. The major difference is that it takes two people to use the second center properly, while one alone can use the fifth center. The results of both these acts of Divine creation are similar as well. In the first case, the creation of a new human being, and in the second case the creation of a new reality!