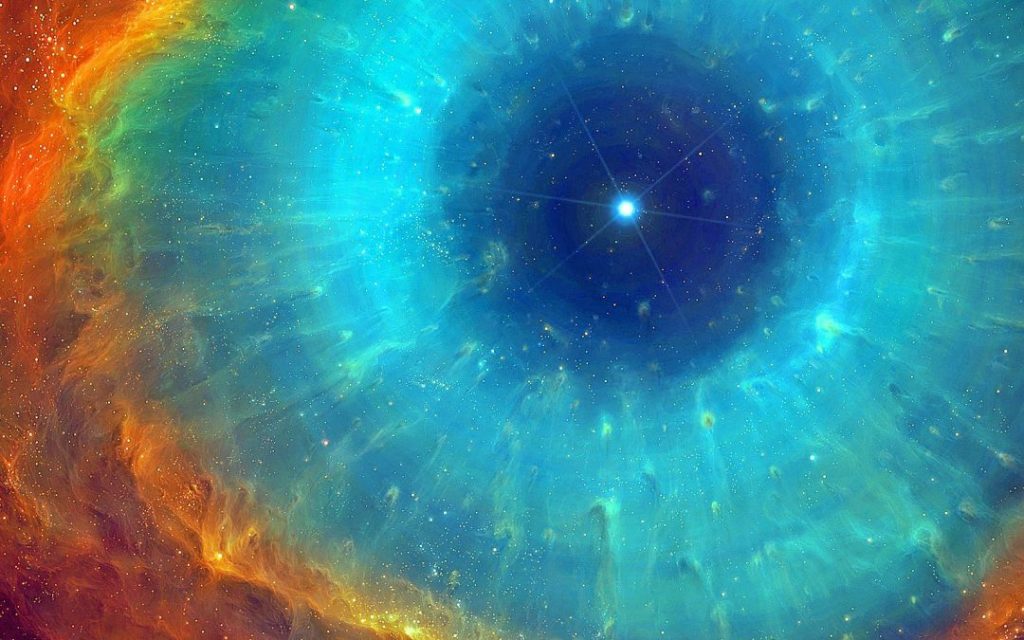 This poem was written by Gurutej Singh Khalsa

I sat upon the mountain and watched the waters rise,
As I called out to the Heavens above the clouded skies.
I watched the falling rains give momentum to the flood,
Which washed away the cultures, and changed the Age for good.
When I stepped down from that mountain to the barren plain below
My Immortal God, across the sky, shined His bright rainbow.

I stood in the stone circle in those ancient days,
And kept the secret teachings, followed the ancient ways,
I bowed to the sun at its zenith in the month of June
And upon that wet, green grass I danced beneath the moon.
I lighted the fires at midnight and uttered the secret sounds
And walked with frightened reverence upon those sacred grounds.

I sat high up in the mountains, surrounded by the snow,
My mind suspended in the ethers, my breathing long and slow.
I never moved a muscle, I never uttered a sound,
Yet I probed those sacred spaces where the deities are found,
And wrestled with the demons in their misty dark domains,
Then sang the sacred hymns with their hauntingly sweet refrains.

The mystery of the galaxies I studied long and deep
And how to calculate a course across the desert’s sweep,
I learned the incantations which change matter into mass
And how to shatter light with a prismed piece of glass,
The properties of the essences like a frankincense and myrrh,
I carried to that baby which caused the legend to occur.

I practiced those secret teachings with others in my home,
Then hid out in the caves around the seven hills of Rome,
I faced the red centurions when they took me with their spears,
Then stood on that blood-stained sand and quietly faced my fears.
I fought the gladiators and wrapped them in my net,
Then danced naked with the lions, their breath hot and wet.

I swung my heavy sword as I charged across the mud
And in the Name of God I spilled another’s blood.
I stood tall in the saddle as I watched the advancing wraith,
Then firmly griped my lance as I charged forth to defend the Faith!
I engaged the Infidel on that dear, old battlefield
And, though his steel sliced my flesh, I refused to retreat or yield.

Many cold nights in the darkness I sobbed there in my cave,
Crying out for the Passion and the temptations of the grave,
I walked naked in the snow and with branches lashed my back,
I slept on a cold, hard stone, wearing a woolen burlap sack.
With love I preached to the animals, their eyes brightly glistened,
Yet it was to the people I spoke, though they pretended not to listen.

In the monastery of Lhasa I mastered the secrets of how to heal,
I chanted slowly through the night, carving images upon the wheel,
I perfected the secrets of Tantra and merged quietly the Void.
But in the passion of that ecstasy, my own destiny was destroyed.
For, along the road I travelled, God Himself lay sick and in pain,
Yet I refused to bend and heal Him, and that shall ever be my shame.

So many comings and goings, so much destiny and Fate!
So much love and longing, the constant striving to be great.
So many difficult lessons, so much Truth to know,
Every opportunity to learn them, every chance to grow.
Then at that moment of intensity, I ignored the gift of the Divine,
I lost the touch of Humanity and threw my Divinity to the swine.

I stood upright once again, though I started as a thief,
Then the True Guru, by his Grace, brought my Soul relief,
But it was his beautiful son I served, for all my passing days;
Who raised me in my consciousness and I left my thieving ways,
Except for that risky business which took me to Lahore,
But I brought them safely back to my beloved Guru’s door.

Another click of the hub, another slow turn of the wheel,
Now and then, and from time to time, these are the things I feel
In the fog of distant memory, blurred between my dreams;
The continuous thread of Soul and Thou weaves between the seams
Of this tapestry, which is woven upon the loom of Grace,
The Master Weaver binds us together, tightly with His lace.

And, despite the rise and fall, the struggle and the strife,
The only thing that matters now, is what I do in this life.
It’s not that dream of past, which hangs like fog upon the trees,
Nor the fantasy of future, which drifts like smoke upon the breeze,
For the rains of madness are falling, eroding away the mind,
And once again the waters are rising: the flood is close behind.

Now, I stand in the steel circle, protected from the rains
And recite the sacred hymns with their hauntingly sweet refrains,
But my chanting through the night will not be counted on the slate,
It’s whether or not I deliver that will turn Destiny from my Fate.
Many times we have walked together, many times you’ve set me right
And this time I’ll deliver with the shining radiance of Guru’s Light.