Home › Experiences › Our Stories › The Level of Mastery 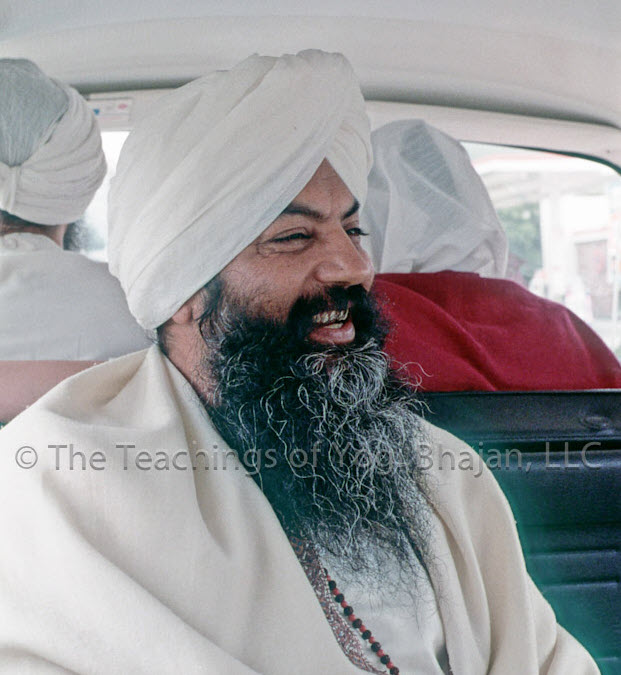 For me, “Seva” or selfless service, had to be learned.

As a Piscean-era born, westerner, the concept of “selfless service” was relatively foreign.

Being raised to go out and compete in the world, this was not an easy concept for me to grasp.

I am forever grateful that the master’s admonishment:  “Revolve your year around attending the solstice events, and everything will be taken care of” took with me.

At the solstice events, selfless service is pre-dominant.  It is like a wave. that washes over you.

In the 1990’s, during solstices, my karma yoga  was working in the kitchen.  It was so welcoming, warm and cozy there. The sounds of Shabads – blissful celestial sounds of sacred teachings put to music, playing on the tape player and the love was brimming over.

At this one particular Winter Solstice in Lake Wales, Florida, time and space seemed to disappear for me as if to have been transported to another realm.

I suddenly found that the whole solstice had passed, when it was announced that the Siri Singh Sahib-Yogi Bhajan was leaving!

I had become so immersed in Seva, that I had not had the opportunity to attend any of the master’s talks.  In fact I had not been in his presence at all!

I was standing inside the screen door of the kitchen, gazing out as the big white car he was in passed by, soon to disappear beyond the trees at the far end of the field, and be gone.

I followed the car with my eyes, as it wound around the ball field.  My heart grew heavy with a deep sense of longing.  My eyes were misty, as the car was about to carry my teacher away.

I was about to turn away when suddenly the car came to a stop.  It was backing up now.  It turned and drove across the grass field, heading straight toward the kitchen.

To my amazement, it pulled to a stop right outside the kitchen door, where I was standing.  The passenger side door swung open and the Siri Singh Sahib stood inside the open car door facing me.

I was swept towards him like a magnet.  At the last moment, I collapsed to touch his feet.

He reached to help me up, looked into my eyes, then got back in the car, and he was gone.

In humility and gratitude,

Home › Experiences › Our Stories › The Level of Mastery