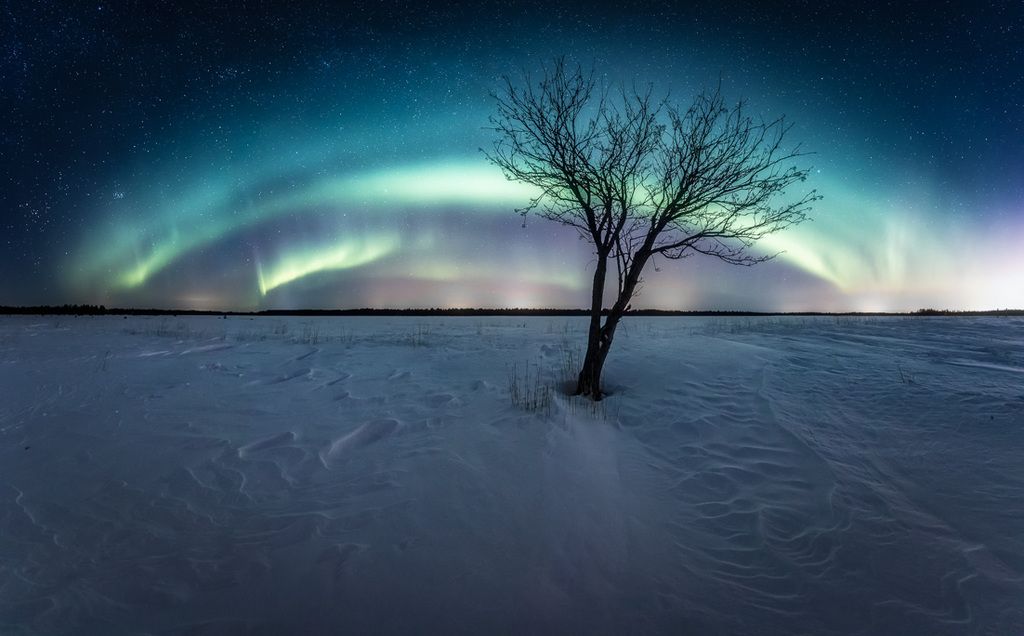 On November 27, 1988, I found a copy of the poem Yogi Bhajan wrote in Helsinki. Except for the rearrangement,
the text has not been altered. On his way back to Los Angeles, we met in a hotel in Amsterdam,
in early September, 1986. During that meeting, he handed me this poem.  He said he wrote it for me.

After I recovered from my surprise about receiving the poem, I realized the effect it was having
on my mind.  It was a little like a verbal “Tratak”.  I’m not quite sure whether he was revealing his own
private thoughts or reflecting mine, or both. So for quite some time, the content of the poem left
me in a quandary, until I made up my mind that he had been reading, reflecting and expressing
my inner thoughts.  Taking responsibility for them on my own terms, and the thoughts and ideas
I considered not yet my own, as an inspiration. I had been so used to the idea that the Master was
able to read my thoughts, that I got way past trying to hide or make excuses for having them.

Majesty of a Noble Thought

Golden rays of the setting sun mingling with the moon
at the far away horizon and the waves reflecting light towards home.
Some where under the canopy, meditating Yogi,
smiling sage watching the charisma of the divine heaven.
Seeing through the light of the eye, coming from the darkness
and seeing the game to be played from dusk to dawn
as two lovers lost the sense of time, wrangled, tangled in their sweat,
it is like a habitual gambler’s bet.

Sun shall rise tomorrow again it shall be another leaf of life
which will flop over and man will build an empire
with the thought and with the might of mind shall play games.
What a tragedy, what a mystery everything is being done in God’s name.
What an art to find the God, when everything in our hearts is going to rot.

It is like a lover’s kiss of goodbye and one tear dropping from the eye
like a tidal wave has hit the shores and thunder has broken from the skies.
The throbbing beat of the lover’s heart,
desperate cold night, living in a nightmare,
still there is a bright hope golden sun shall rise again.
On the throne of the heart sits the divine emperor of the noble thought
shining like a golden sun of the summer noon.

Playing before it, is the entire universe
like that of the glowing beautiful moon,
merging and urging, working through,
but keeping a look for the majestic order.
There is a whole universe in the play of these rays,
which comes from the sun and the moon, a twilight time.

At no-man’s space the play is called love.
This longing of the love, seeking of the peace,
the passion and compassion, the glowing beauty,
innocent children, wonderful loving memories,
youthful plays and the sobriety of old age,
all shall be the gift of peace.

Man has to mend his ways,
every nation has to think before it says the word “war”
prevailing power of the prayer, powerful steel of the slayer.
The force of the empire cannot kill the voice of truth,
which heaven loves to hear from the the tongue of the seer.
Love lives forever, lies do not live long, peace prevails
and human ears hear the celestial song,
praising the God forever, forever, forever.