Home › Experiences › Our Stories › When the Path Gets Rocky 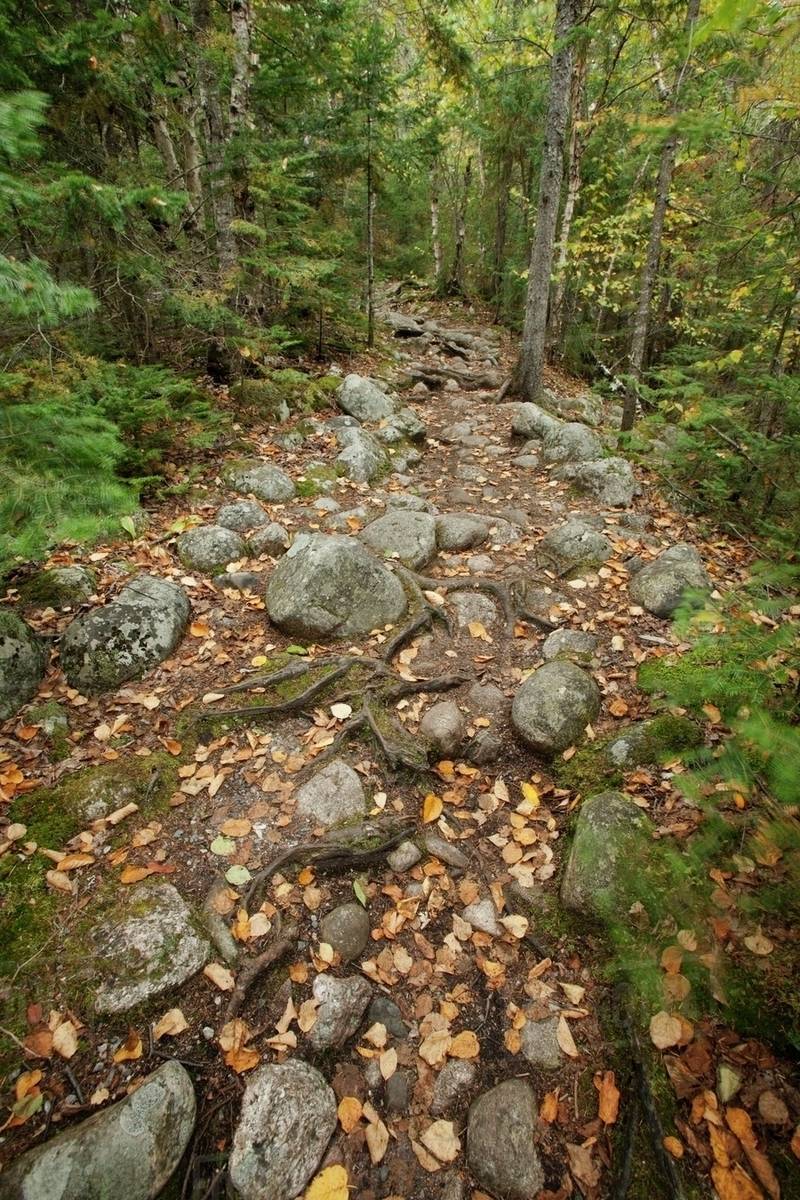 “Shakti pad is such an essential step that millions of unfortunate people do not even have the taste of it. It is a desert through which you have to survive to reach a promised land. It is a test of ego through which you have to experience the love of your teacher. It is a plateau of consciousness. Once you cross it, all happiness is promised.
We are fortunate if we can remember that the teacher who brought us here shall carry us there.”
~Siri Singh Sahib Ji

There are five steps on the path that every spiritual person must experience. They are Saram Pad, Karam Pad, Shakti Pad, Sahaj Pad, and Sat Pad. They are the plateaus which lead to the heights of consciousness; they are the foundation stones upon which the house of en­lightenment is built. They are the five stages of life through which the spiritual person must pass. There are no exceptions to this rule and no excuses. Without the passage of each stage, the being is incomplete and brittle, as steel that has not been properly tempered or clay that has been carelessly baked.

Saram Pad is the first step, in which one accepts the destiny of the spiritual path and begins. At this time, the student is under the protection of the teacher. It is a time of exciting growth and progress, a honeymoon, during which the fates welcome the soul on the final return to God.

In Karam Pad, the honeymoon is over, and the work begins in earnest. The student works on everything and carries great burdens. It is a period that is neither sensed as being bad or good. The work is hard, but the joy of being on the spiritual path makes up for it. The student develops a sense of value for all the good work that he does for himself and for others.

In Shakti Pad, the student becomes entrapped in his own success. He has developed strength and power that make him feel almost invulnerable. He now feels strong enough to challenge his teacher. The conflict comes because it is also at this time that the student is required to bow to the teacher and leave his ego aside. He is tested by the teacher in every way. It is a difficult and dangerous time, a terrible test of the ego and the identity of the individual. Like death, it is a day of reckoning. If the student has been identifying himself with God, he will grow and progress; if not, he will fall from the spiritual path, never to return. His fall will be invisible to him, and he may seek out other teachers and other paths, but they will retreat from his grasp. He will have forgotten (or perhaps he never knew) that there is only one teacher and there is only one path, and that is God. Anyone who follows that path will be under His protection.

For the student who makes it through to the other side of Shakti Pad, the struggle is worth the reward. Sahaj Pad is the stage when all things come easy, and life is a charmed state of excellence. In Sahaj Pad the battle is over and the student realizes that the only battle was the battle with himself. He has no further enemies and awaits his place in God consciousness with an easy grace.

The final stage is Sat Pad, in which the student is a realized being. No longer a student, he is a master in his own right; except that he no longer thinks in terms of his rights, for he has merged his soul and senses with the One God.

Sahaj Pad and Sat Pad are the beautiful stages of life to which all beings aspire. They cannot be reached without going through Shakti Pad. Like a dark forest that surrounds a hidden garden, Shakti Pad obscures the light and hides the real beauty and meaning of life. It serves a purpose and is a stage of life devoutly to be wished for. If your heart is pure, you will make it through. It is nothing to be feared. Rather, it is a condition to be longed for. If you are in Shakti Pad now, be grateful and hang on. You are almost to your goal.

Written by Gurudain Singh Khalsa and published in the Spring, 1981 Beads of Truth

Home › Experiences › Our Stories › When the Path Gets Rocky