You Will Be Tested 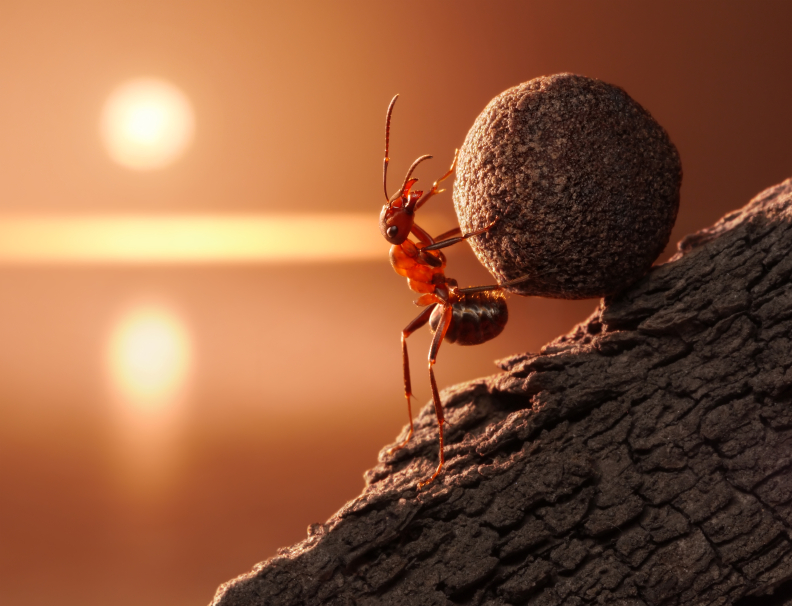 From page 97 of the book, The Man Called the Siri Singh Sahib, published in 1979 and written by Qurban Singh Khalsa, Boston, Massachusetts, USA

I can never forget the first time I saw the Siri Singh Sahib – it completely changed my destiny.  After three classes in Kundalini Yoga at my school in Worchester, Massachusetts, I went to a White Tantric Yoga course, in Washington D.C. not knowing what to expect, but intuitively feeling compelled to go.  The link between a student and a teacher goes beyond time and space, and as soon as I saw him, and heard him speak, I was struck with both a sense of belonging, and a sense of the distance I would have to push myself through, to actually belong.  It was simultaneously a relief to my spirit and a threat to my ego. From that day on, the battle began.

When a man has spoken the Truth to you and through his living radiance inspired you to live to your highest ideals and virtues, it touches you too deeply to ignore.  The door to my highest fulfillment as a human being had been opened and all I needed was the motivation and courage to go through it and become it.

My spirit took up the sword and battled my resisting ego.  From that day on, I started doing a daily sadhana.  I went to every Solstice and White Tantric Yoga course I could and finally after a Year and a half, I moved into an ashram.

The Winter Solstice of 1974 was my most memorable experience with the Siri Singh Sahib.  I wanted to get a spiritual name and felt like I was about to undergo a rebirth.  When I finally got to see him, he looked straight into me and said, “So, you’ve finally decided you’re going to do this all the way?”

Then he paused and looked askance. “You will be tested.”

“I’ve been tested”, thinking of the changes I had undergone since my first White Tantric course two years earlier.

He quickly shifted his eyes, giving me a piercing look, communicating to me the absurd shallowness of my so-called, “being tested.”

“No matter what happens, you will keep up?”

I felt my aura being hammered at and I summoned all my strength.  He asked again challenging, and I took a deep breath, rolled my eyes up to find a beautiful image of Guru Nanak solemnly looking up to the one Creator in a vast expanse.

At that moment, I opened my eyes, looked at the Siri Singh Sahib, and my entire being said, “Yes!”

He raised his eyebrows, saying “Okay.”  In a way that implied, “Don’t say I didn’t warn you,” and he began writing my name.  He handed it up to me with his head down, saying. “Qurban.  It means sacrifice!

I accepted it with folded hands and thanked him, but he didn’t look up.

Since that day, I have felt an unfailing strength and commitment, and have never once entertained even a moment of doubt.  When someone calls upon me to make a sacrifice, my head is given.  My destiny has been sealed, and whenever things seem to be difficult, I remember the Siri singh Sahib’s words and feel ready to undergo anything.

The Siri Singh Sahib has called us, carried us, armed us with a Dharma, and is sending us on back to God and Guru.