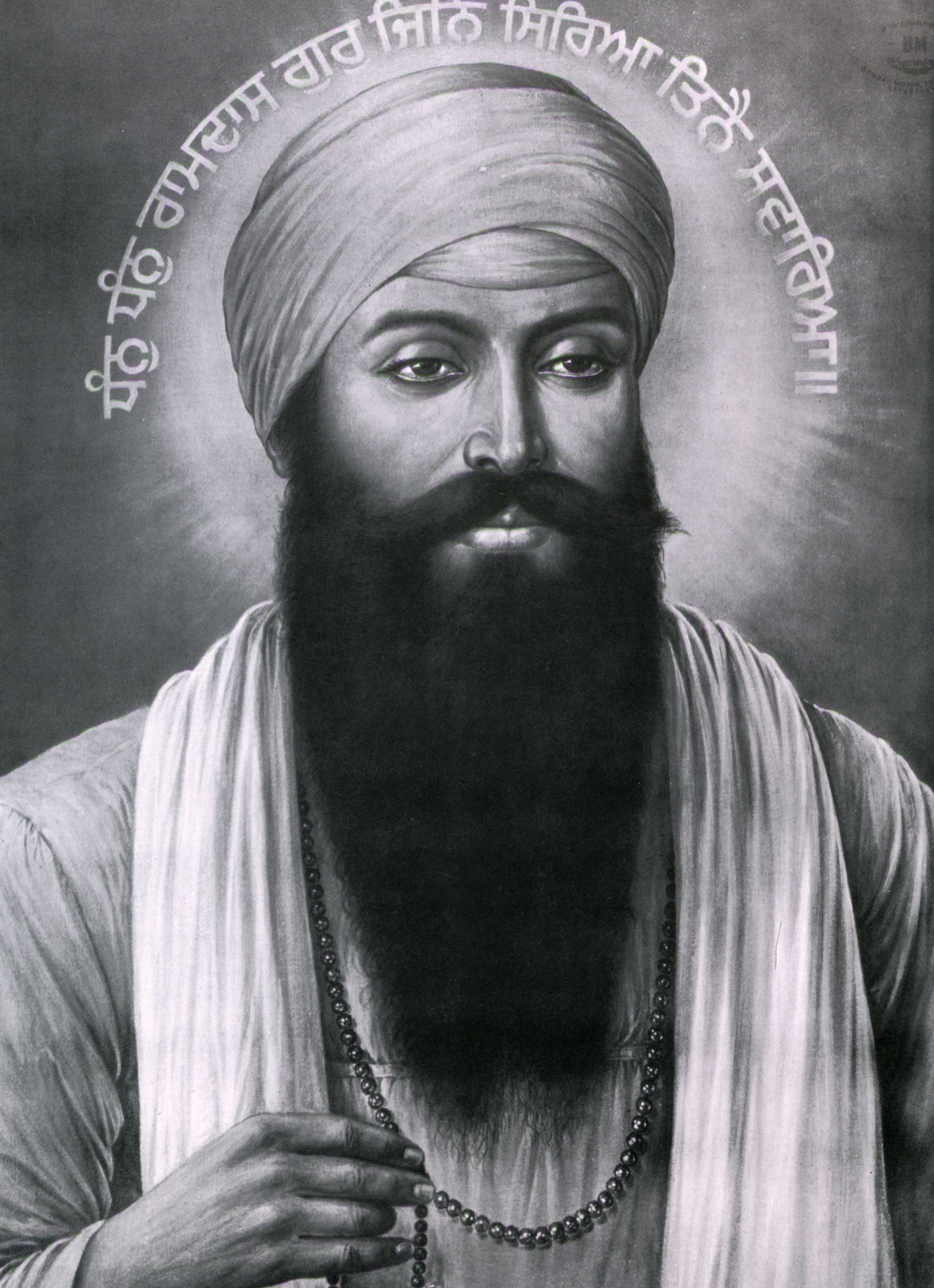 This foreword (Page 10-11), by Pamela Dyson (who at the time was M.S.S. Sardarni Premka Kaur Khalsa) of the book, “The Man Called the Siri Singh Sahib”, was published in 1979.

I have always considered it to be a nearly impossible task to write about the Siri Singh Sahib Bhai Sahib Harbhajan Singh Khalsa Yogiji, mainly because he is a channel for an energy which is Infinite in its forms and manifestations.  It is like the experience of the blind men trying to describe the elephant.  One blind man touched the elephant’s tail, one felt his trunk, while still another came upon his ear.  Each one of them was very sure about their impression of the elephant they touched and experienced, but, in reality, none of them had a complete or accurate picture of the entire elephant.

What we see and experience of the Siri Singh Sahib is very much limited by the extent to which we are spiritually, mentally or emotionally blind.  There he stands, incredibly vast in his understanding, his compassion, his tolerance, his patience and in the knowledge and abilities, which God and Guru have given him to share with humanity.  Although each of us who approach him as a student to a teacher are attempting to see the whole entity, we tend to get hung up on the size, shape and texture of a tail or a trunk or an ear.  Sometimes we become very convinced of our limited perception, but in this way, we only limit ourselves and our ability to know the entire picture.

The first and foremost thing which the Siri Singh Sahib is, was, and shall be, is a teacher.  He never ceases to recognize within himself the responsibility given to him by God and Guru, to share his knowledge, his insights and his perceptions with every being who is brought into his realm of existence.  He has given himself to the service of God and Guru and he has tuned his mental frequency to the Infinite frequency of Guru Ram Das and has given over the use of his mind and body to the purpose so given and guided by his Guru.

He thus personifies the kind of surrender which a spiritual seeker is longing to make.  He doesn’t live for himself.  He lives totally in the consciousness of himself as a humble channel, an instrument through which God and Guru work to achieve their own ends on this earth.  He is often surprised and amazed at the wisdom which pours forth as he teaches a class, gives a lecture, or addresses a large audience.  He has been delighted by listening to the tapes of his own lectures, to hear the insights or technical information which is imparted through him regarding spiritual life.

Because of his total surrender, because of his ability to channel wisdom, he can also tune into the most mundane and the most detailed technical data concerning a personal problem, a business problem, a mathematical calculation, or the mechanical workings of an automobile.  The more one has the opportunity to see him at work, in a wide variety of situations, the more one comes to recognize the Infinity of wisdom which prevails through him.  One also begins to understand the nature of surrender, the nature of God and His relationship with His creation.

The Siri Singh Sahib represents the possibility to us of truly living a life of service, a life of surrender, a life of sacrifice and devotion to spiritual values. And he does it while being totally dynamic, totally entertaining, charming, and, totally captivating and surely far from boring!  He does it by being a real human being, a very open, honest, frank and blunt personality.

His first request to students is that they should become ten times greater than him, so that he immediately requests that one not get hung up on following him, but that one sets to work to become the master of one’s own destiny.  By his example, he tells us that it is possible for everyone to have the same capacity for channeling the wisdom and wit which he has embodied.  He reminds us that it all comes from God and it shall all return to God.  He reminds us that we should take full advantage of this human birth to achieve those goals which can only be mastered in this human form:  the gift of remembering the Name of God, the privilege to repeat the Name in the company of the Holy and the responsibility to share it with others.

This Commemorative Volume is an attempt to give a detailed description, from the point of view of many, many men and women who have each glimpsed a part of the whole, all with different experiences and slightly different visions of this giant of a man.  The Siri Singh Sahib, out of his seemingly Infinite capacities has provided teachings, guidance, inspiration and experience and existence.   We have endeavored to touch upon some of the most significant areas, hoping to provide a glimpse of the range and influence of this humble servant of God and beloved son of Guru Ram Das.