The Power and Blessings of Siri Guru Granth Sahib – Part 2

Gurbani is nothing but a total illustrated, facilitated science of naad for human knowledge. It is an individual effort. Read Gurbani in the way Guru says it, and un­derstand it, and you will be in such ecstasy you will not believe it! Concentration on the construction of the word, and the sound is the proper way to recite Gurbani. As you are creating the sound, the meaning will automatically come to you, now or later. It is just a matter of time and space. You must listen to your own construction of the Gurbani. This is the technical way in Naad Yoga. 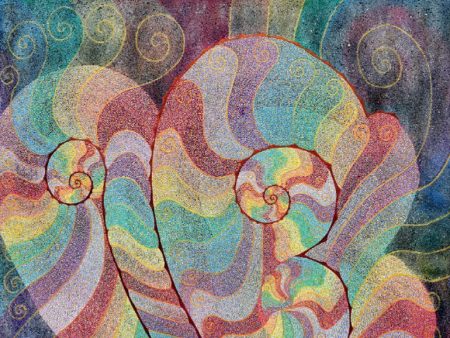 Guru is the Guiding Word for the Sikh, the student of Truth. But what does the word Guru mean?

Literally, Guru means in the Sanskrit original, “from dark to light.” It refers to that technology, that source, which takes us from the darkness of ignorance to the light of God.

In the historic sense, Guru is the Word of God as spoken by the founder of the Sikh faith, Guru Nanak, who in his ecstasy of love for God sang about the nature of God and man.

The Sikh sings these poetic songs of Nanak, and so comes to love and live with the Guru’s word implanted in the heart, mind and soul. He may express that love of the Guru in many ways — the Guru is his breath of life, his sustenance, most personal friend, companion, source of divine wisdom and joy. The Word of the Guru is the path on which a Sikh walks. By obeying the word of the Guru the Sikh is transformed, healed and he becomes a source of light and wisdom for others.

Guru Nanak wrote his songs and passed them on to his successors who also sang God’s praise in their own poetic style. These compositions, along with others of the same divine inspiration were compiled by the Fifth Guru, Guru Arjan Dev, and brought together in the form of a Granth. A Granth, from the sanskrit root, means that which “ties one to the Infinite Master.” 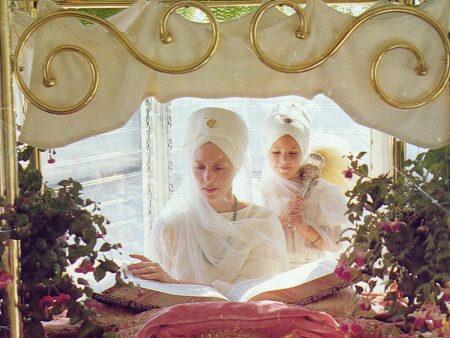 The Power and Blessings of Siri Guru Granth Sahib – Part 1

The whole language of Gurbani has the power to make a person divine, just in its recitation, if done correctly. One need not be con­cerned with the meaning for a change in consciousness. Bani has to be understood by the heart, not by the head. There is no power in the head, it is in the heart. The head is for God and the heart is for you. That is why Guru Gobind Singh asked for the head, and not for the heart. “Whosoever lives with head to God and heart for self, that prayer is complete. 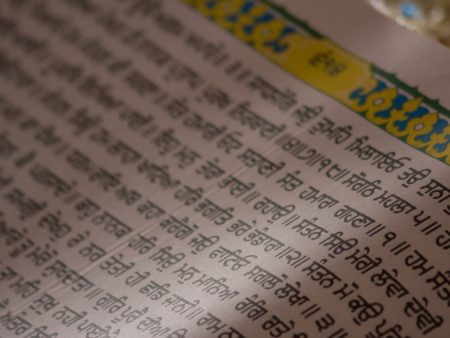