This Young Yogi Bhajan article was created from excerpts from page 44-46 of The Man Called the Siri Singh Sahib, published in 1979. This section of the book was written… 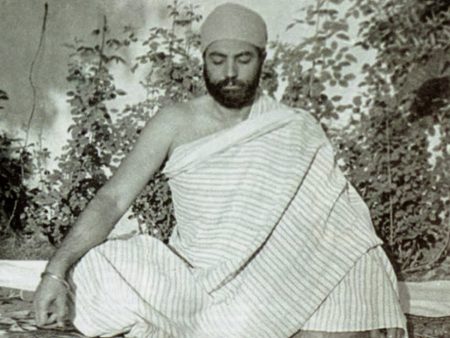 The devotion and consciousness of Yogi Bhajan’s family created an environment in which he thrived. In addition to his mother being his first teacher, Yogi Bhajan’s grandmother, Ishar Kaur, was… 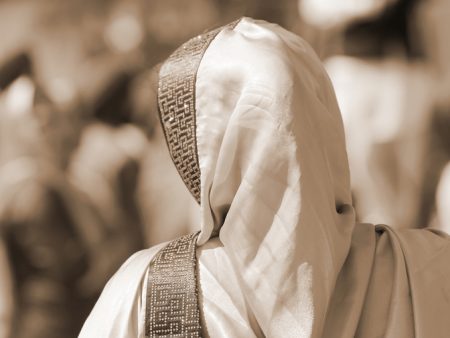 It is often the case that grandparents are very important figures in a person’s life. Grandparents can be very influential in imparting values, wisdom and spirituality, as a legacy to… 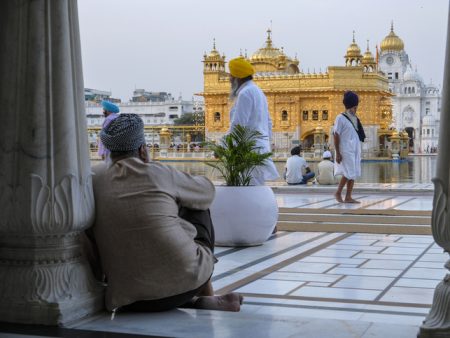 Harbhajan Singh was born in a very special family. His parents and grandparents would bring him the opportunity to be the great Teacher that he became. Learning from his relatives the way of being a devotee, a healer, a Gurusikh and a compassionate human being was a blessing in his life 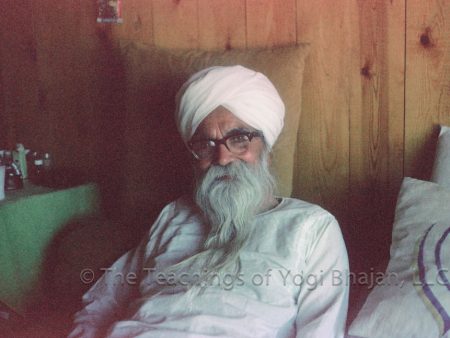 The Path to Fearless Living: A Journey to Mother India

The heart of our yatra was five days spent at the home of Yogi Bhajan in Anandpur at Dashmesh Sadan. Yogi Bhajan named his home to reflect the humility, grace, and devotion that Guru Gobind Singh, the tenth Sikh Master, embodied. Guru Gobind Singh had made his home in this area and it became the birthplace of the Khalsa.
From the moment we entered this beautiful home we all felt the deep connection to the light of Yogi Bhajan within and without, and the spirit of Guru Gobind Singh. Surrounded by lush green fields and sacred temples dotting the surrounding mountains, we felt held in the arms of these great teachers and the Divine Feminine.

Read: "The Path to Fearless Living: A Journey to Mother India" 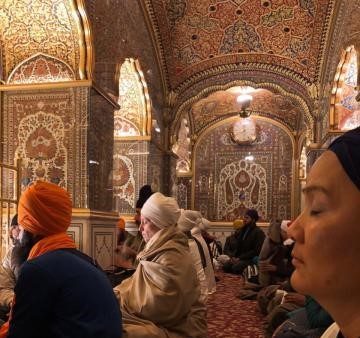 In the yogic scripture it says, “Even a glance from the eyes of a holy man can cure mental and physical imbalances.” Gazing with the eyes is recognized as a powerful technique for focusing pranic energy. The pranic energy gives life to the atom, all material, and the mind. The laws of regulation and interaction of pranic energy form the basis of most occult sciences and explain many obscure passages in the scriptures. The general technique of gazing is called Tratakam. Applying Tratakam to a particular image of a teacher is called Guru Yoga. 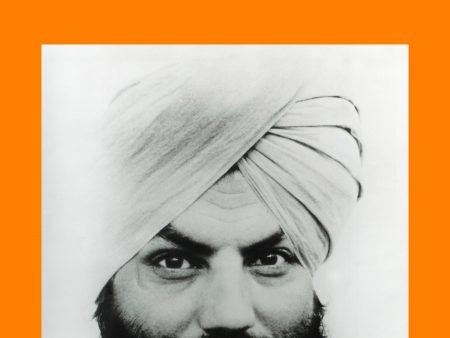 According to Guru Singh (Los Angeles), who recounted this story to me in 2012, there was a need to have photos of Yogi Bhajan for brochures and posters, so in October 1969 Guru Singh and Shakti Parwha Kaur took him to a photo studio located on Melrose Ave. near Jules Buccieri’s antique store, where the first kundalini yoga classes were held. The photographer was well known for doing “head shots” for movie stars so he took numerous photos of Yogi Bhajan.

Read: "History of the Tratakam Photo" 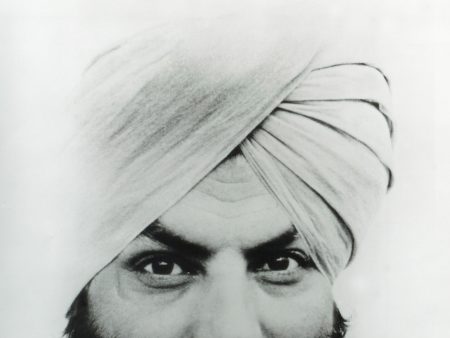 Alignment at Work in the Aquarian Age (Shabad Guru)

As the Aquarian Age dawns, action is the language of the awakened self. The old defenses and manipulations based on hiding or controlling access to information no longer work. We need the capacity to assess each action and its consequences before we take it.

Read: "Alignment at Work in the Aquarian Age (Shabad Guru)" 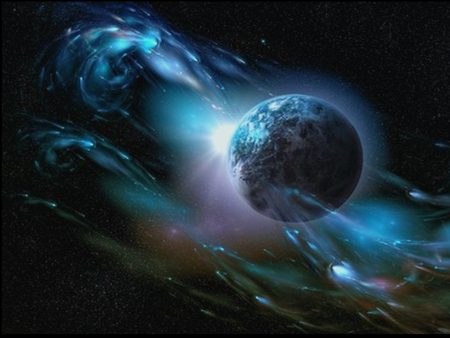 “Guru Nanak’s own sons, Baba Siri Chand and Baba Lakshmi Chand, were perfect. Don’t think that there was anything less in them. But Guru Nanak wanted to give the grace to the householder. One gadee or throne of spirituality was given to Baba Siri Chand for the Udhaasee mat (school of thought), the unattached sect of that time. Therefore the other throne was to be given to a disciple, and that was Lehna who became Guru Angad.” 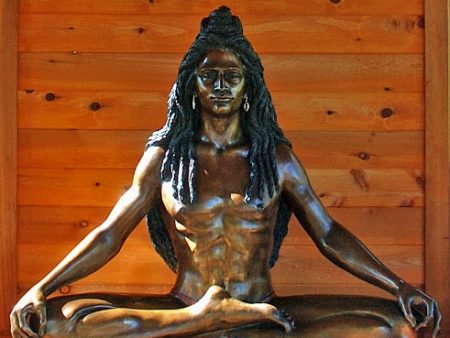 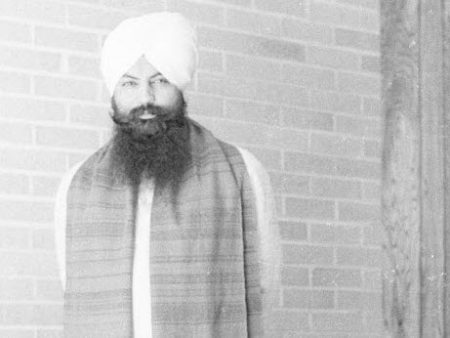 Yogi Bhajan and the Gong

It is not an overstatement to say that Yogi Bhajan, the master of Kundalini Yoga, was the most influential individual in spreading the use of the Gong, from India to the Western world, as an instrument for meditation and healing. Beginning in the early 1970s, his students (of which I was one) used the gong, in their ashrams around the world, to help people recover from the damages of drug use.

Read: "Yogi Bhajan and the Gong" 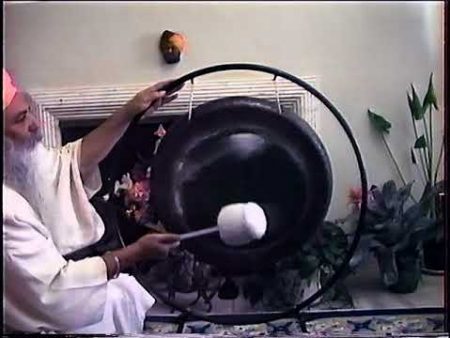 Excerpts from Yogi Bhajan lecture, discussing Death and Dying at the Parliament of World Religions on September 4, 1993 What is death? Death is a process where your consciousness does… 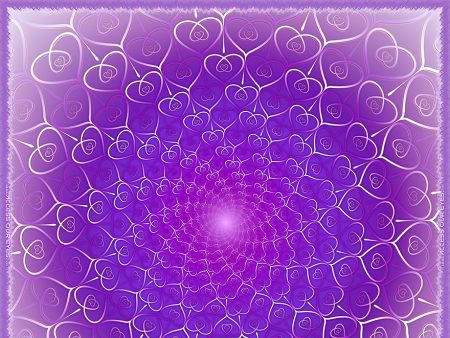 The Divine Pours Its Blessings Through You

“The Divine pours its blessings through you.  It does not matter from which direction you came. The Cosmic Divine is always waiting, while colorful Maya blocks our view and powerful…

Read: "The Divine Pours Its Blessings Through You" 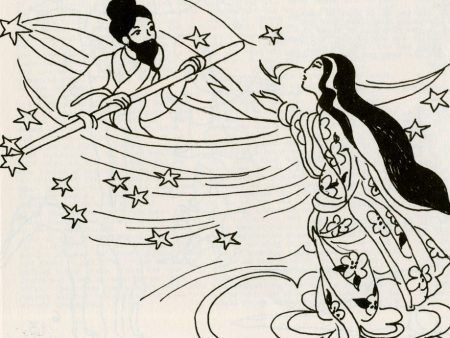 THE YOGI BHAJAN SAGA and Baba Ram Das (Richard Alpert. LSD. “Be Here Now”). Baba Ram Das told this story about Yogi Bhajan to a crowd in Toronto on a… 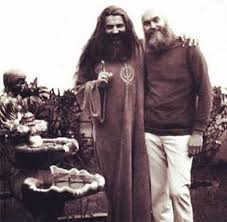